‘Like A Red Shield Dragon Falling From The Sky In Flames’

Exposed as FAKE Hebrews, Liars, Fakes Frauds, bunch of pedophile-
Slaughtering the Indigenous Semitic Palestinians in their own domiciles-

The name will become one when spoken men spit on the ground-
At the memory of the evil conjured up by the revolting putrid sound! 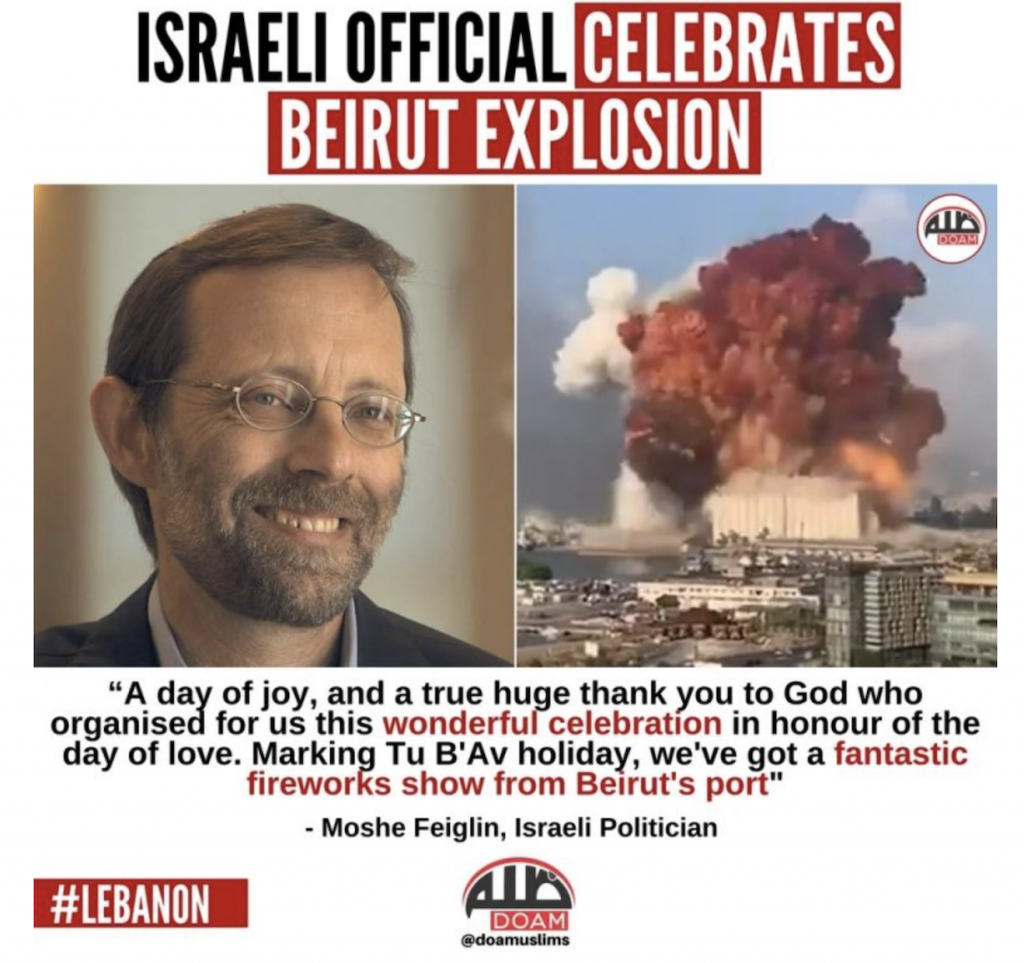 PROBABLY WHY THEM Mossad AGENTS WERE DANCING FOR JOY IN NEW YORK AS Americans BURNED TO DEATH OR JUMPED FROM THE TOWERS TO THEIR DEATHS RATHER THAN BURN!