In the OCCUPIED by the UNITED STATES FOR PROFIT SUB CORPORATION OF THE RAT RUN “BRITISH” EMPIRE,  red Russian Turkmen mongrel Khazarian Pedophilic Cult Members and their USEFUL IDIOT FOOLS, have already done the same.

yankee comes to Texas, smells it up and goes home to yankee land!

DAMN yankee comes to Texas, smells it up, and then REFUSES to go back to yankee land!!!

Trying to spread their virus I guess? 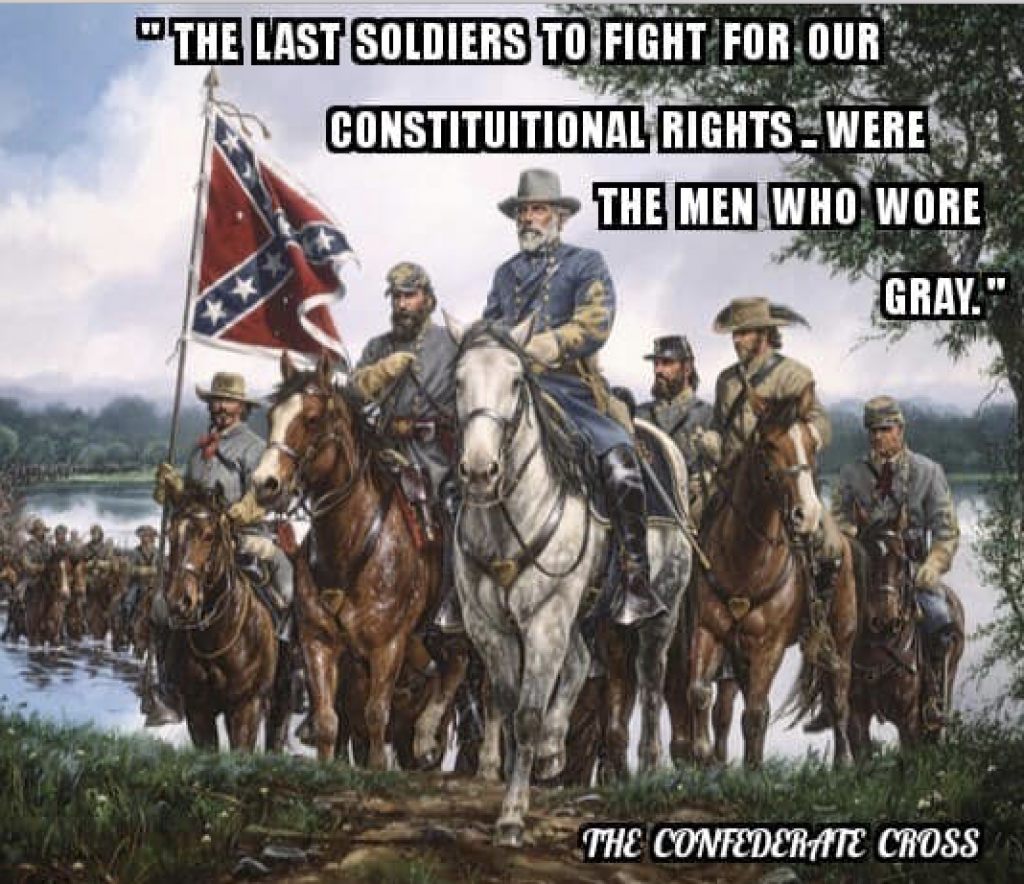 RICHMOND, Va. (AP) — Virginia has removed from its iconic state capitol the busts and a statue honoring Confederate generals and officials. That includes a bronze statue of Gen. Robert E. Lee positioned in the same spot where he stood to assume command of the state’s armed forces in the Civil War nearly 160 years ago.

They are the latest Confederate symbols to be removed or retired in the weeks since the death of George Floyd at the hands of Minneapolis police sparked a nationwide protest movement.

Virginia House Speaker Eileen Filler-Corn, a Democrat, quietly ordered the Lee statue and busts of generals J.E.B. Stuart, Stonewall Jackson, Confederate President Jefferson Davis, and others removed from the historic Old House Chamber. A moving crew worked through the night Thursday — carefully removing the monuments and their plaques and loading them into a truck and taking them to an undisclosed location.

The stealth approach avoids the possibility of protests or a lawsuit to keep the monuments in place, but may prompt criticism that the monuments were moved without public discussion.

“Virginia has a story to tell that extends far beyond glorifying the Confederacy and its participants,” Filler-Corn said in a statement. “Now is the time to provide context to our Capitol to truly tell the commonwealth’s whole history.”