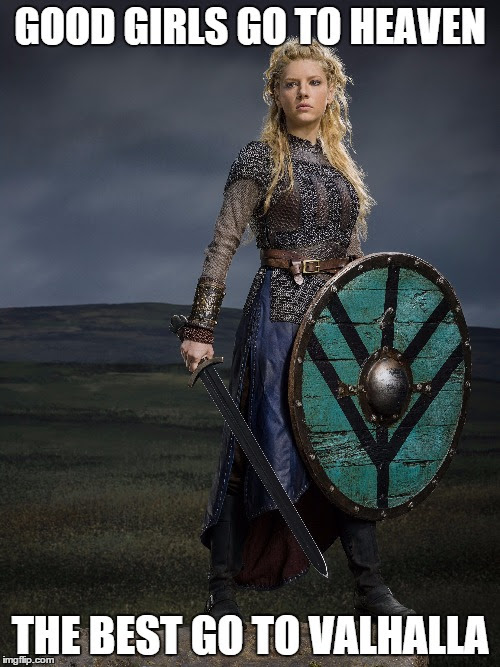 12NewsNow had the story: