Texicans are better than this.

They are both dead,. murdered by a  “government” they were trying to reform.

Know why, both “governments” feared  Mass Peaceful Resistance like they Fear Jesus The Christ return.

You are many, they are few, they can not in the open, while in the eyes of the world kill all or even most of you, and stay in power for long.

Know why,  Jesus The Christ  taught  Mass Peaceful resistance to be used against  charlatans, hypocrites, corrupt “governments”, and  why those  “governments” feared the hell  out of Mass peaceful protest.

These evil ass holes also got all hot and bothered when Jesus the Christ called for pedophiles to be put to death. 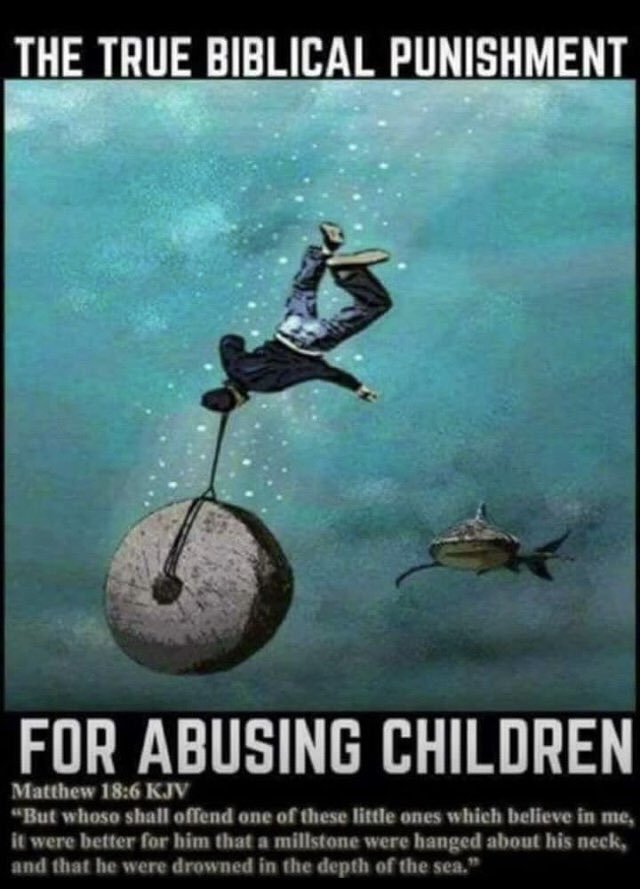 Bet you Jesus the Christ would not be welcome in the halls of most “governments” all over the world for calling for baby rapers to feed the fish.

Or the headquarters of most of the “christian” denominations.

Decide if you side with the Baby Rapers or Humanity!

The Horsemen are coming!

I have personal Knowledge they all agree with Jesus the Christ’s  call for baby rapers to receive first class tickets to the personal hell of all pedophiles on the other side.