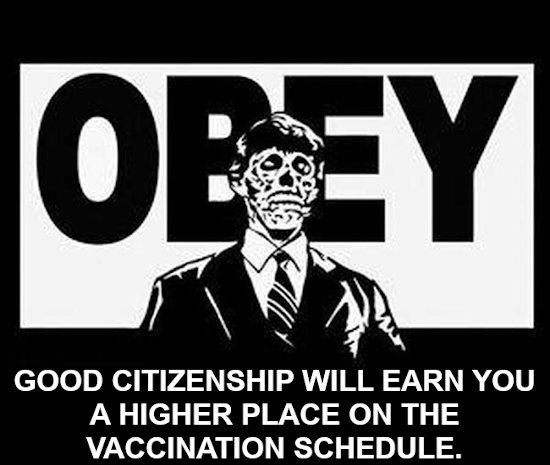 When I was in high school, I would go to the liberty and read every daily paper there.

Was on the Debate / Informative speaking teams with UIL , all at once where if you are any good, you can give a speech on either side of any damn thing going on in the world at a moments notice.

Most people will not look up in the sky, see the chemtrails the “government” is poising them with.

Any view they have of this world is very narrow and  relatively local.

Not the Ole Dog!

You simply do not have every major and many minor countries all scream bloody murder, rip the pants off of their people, force them to a knelling position for the Rats by accident, all at once and all together.

Talking preplanning and coordination for months at least to pull this off.

All the “governments” saying the same shit, all the “alternative” news outlets all over the world parroting the same zionist Zombie shit.

I have personally been keeping  a pretty damn good eye on the whole world for going on fifty years,  this kind of shit never happened once before, shut down everything over a respiratory  virus which is killing about as  many  already sick folks as last years flu.

Let me put it this way.

Don’t help them herd your ass straight through the Rats One World Government Slaughterhouse Doors.

If you are that afraid of dying, you have never lived!

Or get busy dying, get the hell out of the way of better folks. 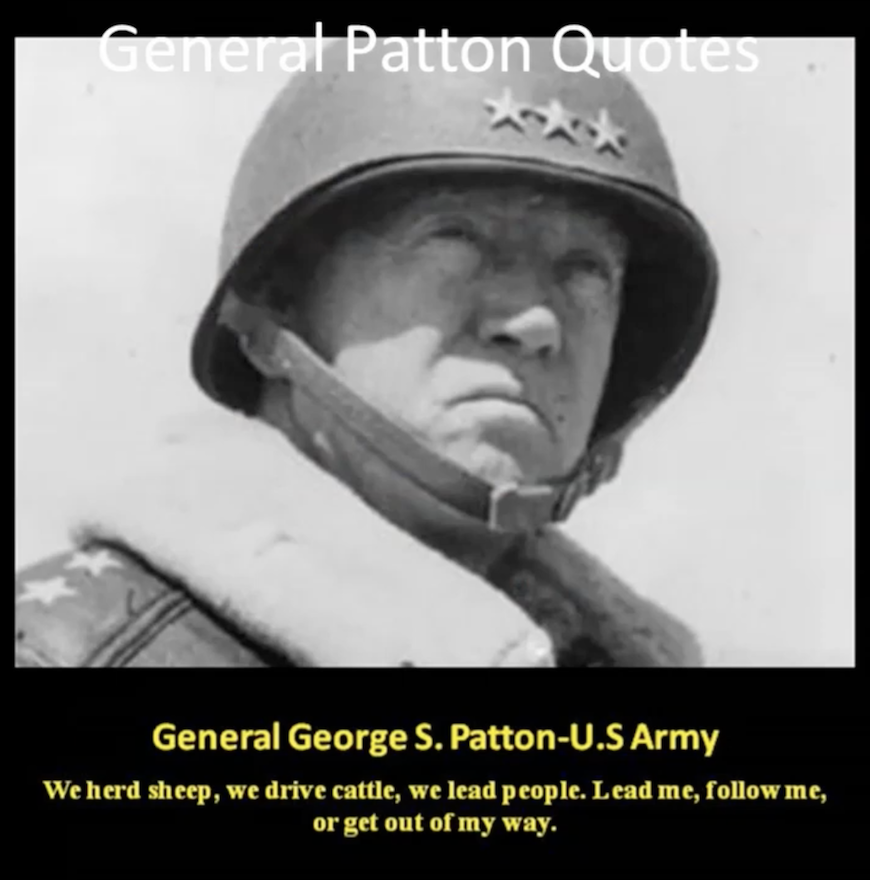 About time humanity pulls their heads out of their sheep asses don’t you think?

Game over. The Swedish-Belarussian model has won. Herd immunity is the way to go. Study and random testing shows that 600,000 or one-third of Stockholm county’s population have had the corona infection.

They had no symptoms or so little they did not even know they had it.Some 1,500 died, mortality 0.25%. In tough competition, the seasonal flu is still leading. 0.25% is share of those infected, the mortality to the whole population would be 0.015%, which would make the seasonal flu win hands down.

Hope when Putin hears about this today he orders Mayor Sobyanin to tear down his cybergulag, as fun as he might have in experimenting in hype technology and people’s lives.

Today, the Public Health Authority presented a new study that estimates that one third of everyone in Stockholm County will be infected with sars-cov-2 on May 1st this year. There will be about 600,000 people.

The study is a mathematical modeling of the spread of the virus in Stockholm County. It is based partly on the so-called Stockholm study that was conducted a few weeks ago when randomly tested 700 Stockholmers and partly the new infected cases that are reported daily.

– What is surprising is that there are so many cases, 99 percent of all cases, that are completely unconfirmed, says Lisa Brouwers, head of analysis at the Public Health Authority.

Unknown number of infected other Sweden

The Public Health Authority study comes to the same results as the mathematician Tom Britton’s calculations. This weekend he presented a study which also indicates that 30 percent of the population in Stockholm has had covid-19.

What it looks like in the rest of Sweden there are no calculations yet, but the high proportion of infected in Stockholm differs from the rest of the world.

“Preliminary data indicates that only a small proportion of the world’s population has become infected, no more than two to three percent,” WHO Director General Tedros Adhanom Ghebreyesus said at a press conference yesterday Monday.