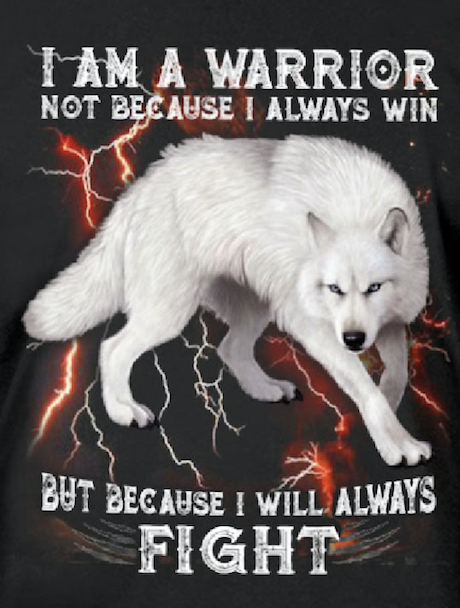 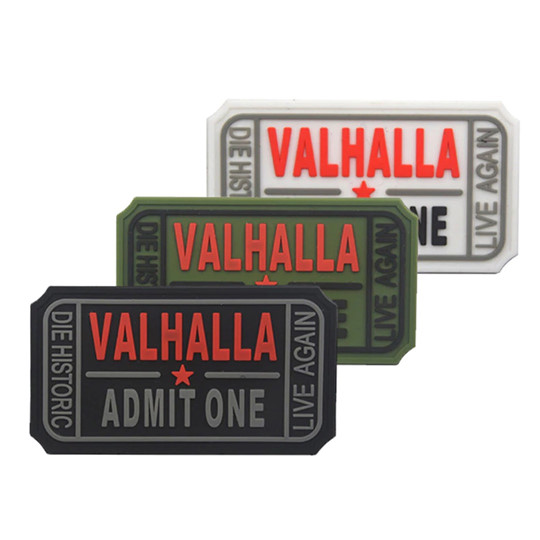 Yep, I AM a REBEL

Was there  at Hastings  when William kicked the dead English king with his spurred boot-
Was there when  Willam Wallace breathed his last in London, unrepentant and mute-

Was there when the  bitter cold  at Valley Forge closed in-
When Yorktown fell, I was there again-

And yes I was a Confederate “Rebel” named John-
I Damn well did not Surender, I died with my boots on!