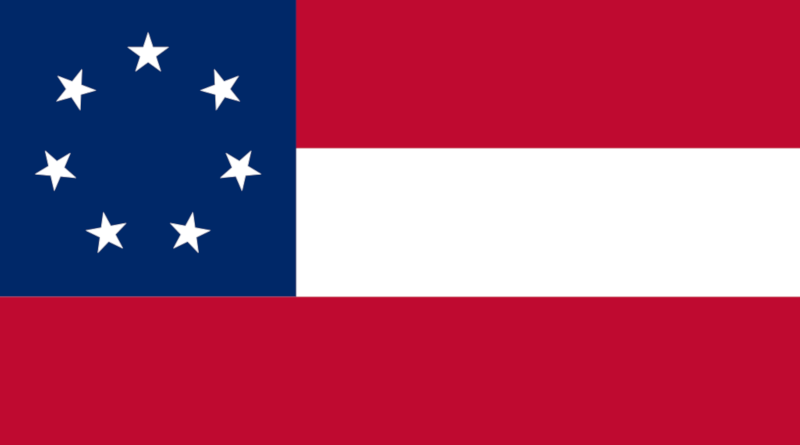 I received another wee hours of the night visit from cousin George.

George has asked me to formally publish his grievances and disunion with the USA/DC Corporation, as well as a Legal Notification / Demand said War Criminal sub Corporation of the Evil of the Rat Run British Empire he fought against so hard, Cease and Desist from Pimping out the Washington Family name, like a White Slaver does captive women.

Thus I John de Carleton, do put to pin, the wishes of “The Father of the Country”, as he expressed them to me, tasking the living with transmitting the General’s wishes the to the living of the physical world.

10 March 2020.
Let this be Public Notice of the Expressed wishes of The Father of the Country:

Having grow increasingly sure there was not a snow balls chance in hell of the salvation or even repentance from the thieving, murdering, ass sitting masses of Americans, Who do not even understand the difference between their country and a foreign International War Criminal Corporation, the USA/DC, the General expresses his Legal and Moral Disunion from the whore sitting on a hill, that hell for children, Sodom and Gomorrah on the Potomac.

The General further expresses his disinterest in what they call the with innocent blood stained shit hole DC, as long as the General’s Family name is no longer held hostage by the baby raping yankee puritan bastards!

The General suggest Sodom and Gomorrah on the Potomac, but cares not if that is the replacement name or not.

Very truthful and descriptive of the shit hole of evil, depravity and dishonesty.

The General forbids the whores of Sodom and Gomorrah on the Potomac, from continuing to blame him for the shit hole they made of the Country, by referring to him as The Father of the country.

The General expresses his thoughts the phrase seems to blame him for the sins of the yankee child gang raping and mass murdering sons of whore yankee bitches which has made a dung heap and a laughing stock of the USA, and by Association, America.

The General Gives Legal & Public Notice, he has transferred his Command Flag, his Loyalty, and his soul’s Home Address to the Occupied Militarily by the USA/DC for 158 years and counting, Republic of Texas.

The General task his Cousin and Clan brother, King John de Carleton with keeping his Command Flag flying over Texas.

King John de Carleton, in deference to his cousin, does promise no flag at the Kingdom of Carleton, shall fly level with, or over the Command Flag of General Washington, the Divorced from the USA/DC, former “Father of The Country”.

Said he like Davy Crockett before him, expresses his feelings to the evil street mutts of USA, they can go to hell, the General has Gone to Texas!

The General further at this time, expresses not

For Cousin George, by my hand Electronically: