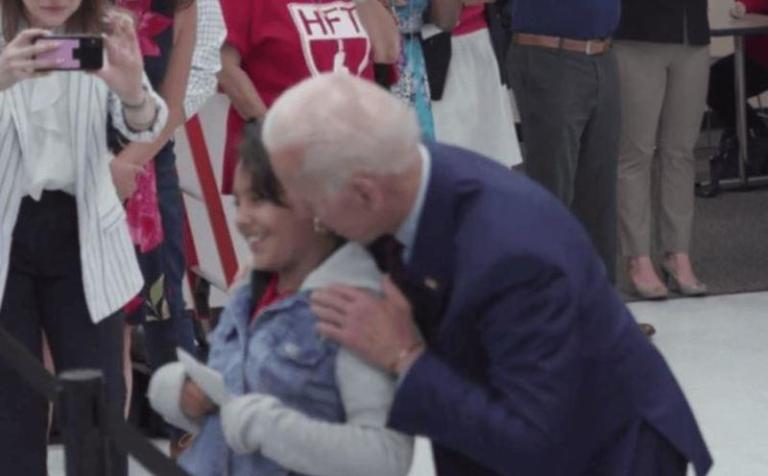 As a Texican who’s mother’s people were Republic of Texicans, it sickens me to see the filth the current “texans” vote for as. candidate for the public teat.

If there were any Honor in USA/DC, this pervert would have been arrested and charged for his crimes against children long since!

But here he is being held up as a “leader”, the “best” American can send?

Not endorsing any of the rest of the clowns either.

Back in high school I already had it figured out. Had a bumper sticker on the rear bumper of my car, “BOZO FOR PRESIDENT-WHATS ONE MORE CLOWN IN THE White House?”

Former Vice President Joe Biden has won the Texas presidential primary, continuing a stunning revival of his once-struggling campaign that has helped him solidify himself as one of the two leading contenders in the broader race for the Democratic nomination.

Biden was leading or had won 10 states on Super Tuesday, while Sanders looked likely to win four, including California — the biggest prize of the night given its hefty delegate lode. But how the 228 delegates Texas awarded on primary election day will be divvied up remains to be seen.