You are the God damned sinners, and your warriors are your Jesus Christ.

When one sheds the blood of another, there is a stain put upon the sheder’s Soul.
And that stain must be paid for, in order to remove the stain of blood shed from the soul.

Even when. that blood is shed justly, in. a just war for freedom, for the survival of ones people as a people, in order to free ones people from slavery, there is still a stain which is put upon the soul.

For Each souls body which one shreds the blood of.

Of course, the stain of blood shed for evil reasons, lust, robbery, perversions, is of a much darker and evil character, and the price to remove that stain, is much more, than to remove the stain of a “justifiable Homicide” done in the defense of ones people.

So while the masses stay home, a select group of men, go out to shed blood for their people.

They are called an Army, or Military.

They are taking the sins of the masses on their shoulders, on their souls, in order that the people may prosper in peace.

Those sins are more easily paid for, though it is no easy thing, when those sins are justified sins, blood shed in defense of a just, honorable people seeking peace, than when the blood is shed so a cowardly, lazy, evil, honor less, immoral people may prosper off of war with plunder stolen from another.

Payed for with the blood of the innocent slain!

I have devoted four lives to the American people.

I have not counted the number of souls blood shed for Americans in those four lives, and I do not want to.

If the American Dream, of a good land, an honorable people seeking spiritual growth had come to fruition, I would gladly accept what I have already had to pay, and what I will continue to have to pay for that blood shed for the American people.

But it was all damned horrible waste!

The American sheeple lacked the morals, the courage, the fortitude, the vision, to make the American dream come true.

When they should have had trials and hanged people in DC and the State Houses, they collaborated with the evil because the evil gave crumbs back from their masters table, which meal was stolen out of the Americans sheeps children mouths to begin with!

In their immoral state, they learned to scream for the blood of others to be shed so their “free” party, would not end.

They have lost even the concept of right and wrong.

They cheer the slaughter of innocents, and the just warrior, while voting for evil sons of whore bitches who rape little boys up the ass, before murdering them in a fit of sexual frenzy at times, who sell the same stupid, clueless cheering sheeple into slavery.

It shames me, it sorrows me, I ever shed one drop of blood, for these sorry non human moral less two legged vulgar animals known as the American people!

It causes me sorrow, I ordered even one other, to shed even one drop of blood for the evil approving of child rapist, thieving, lying, degenerate mother fuckers!

I never claimed to be no saint, just said I was no sheep.
I am well aware of the looks on the human face when they are experiencing a sexual orgasm.

I saw it in the faces of millions of Americans, when the USA/DC assassinated a true warrior, who saved Christian communities from annihilation, their women from sexual slaver, rape murder, at the hands of Israhell’s and DC’s proxy ISIS terrorist, a man on a diplomatic mission for peace, when the USA murdered him in the most arrogant, cowardly, and as unhonorably manners as is possible.

As one who braved the absolute surety of being taken to London in chains, followed by a hanging noose of the British if they had captured me, as one who was murdered by the USA while defending my homeland against a War Crime invasion of the USA, as one who did both world wars, and one dust up in the big kiddy litter box this life, may I sincerely say to you cowardly evil child rape loving thieving American murdering sons of whore bitches and slimy assed whore bitches themselves, go fuck yourself up your own rancid, cavernous asses!

And fuck the horses you rode in on.

I would say fuck your dog too, but it is not the dogs fault he or she was stuck with a sorry ass hole for a master.

Your dogs are cleared of any of the blame or shame. 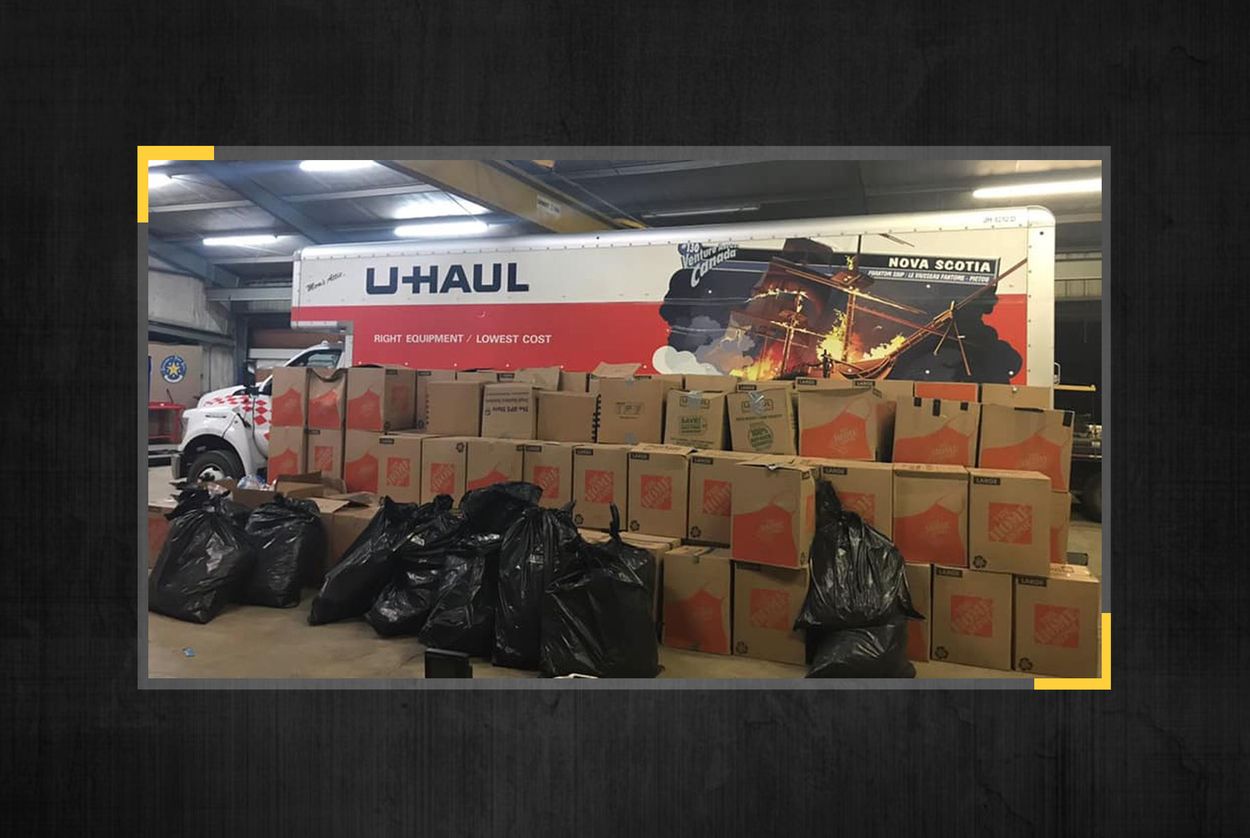