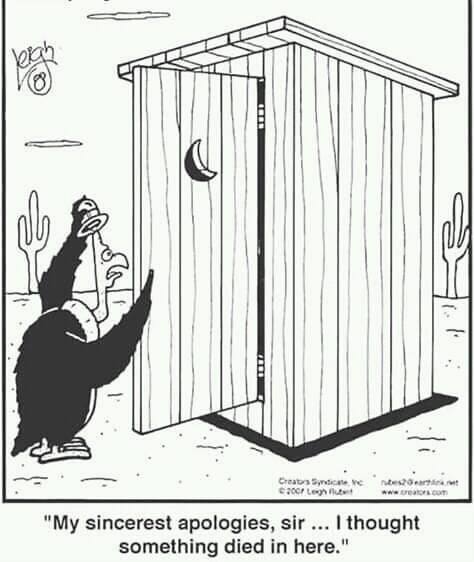 The evil, corruption, disregard for honor, truth, is here Bec cause the Republic of Texas is Occupied by Sodom and Gomorrah on the Potomac.

The Vichy Occupation “government” in Sodom and Gomorrah on the Colorado, stinks to the Nostrils of God himself!

Authorities issued a warrant Thursday for the arrest of state Rep. Poncho Nevárez, an Eagle Pass Democrat, on felony drug possession charges. A state special investigator claims in the warrant, which was obtained by The Texas Tribune, that Nevárez was caught on surveillance footage in September dropping an envelope with cocaine as he was leaving the Austin airport.

A magistrate judge in Travis County signed the warrant Thursday afternoon. Nevárez faces a charge of third-degree felony possession of a controlled substance, which carries a maximum punishment of 10 years in prison.

Neither Nevárez’s office nor the Travis County District Attorney’s Office immediately responded to a request for comment.

Thursday’s news came hours after an affidavit detailing the allegations, filed Oct. 29 in Travis County court by the Texas Department of Public Safety, was revealed and later obtained by the Tribune and other news outlets. The affidavit was attached to a warrant seeking to conduct a test to determine whether Nevárez’s DNA was on the envelope. The document says that the envelope had Nevárez’s official House seal and held “four small clear baggies” containing a substance found to include cocaine.

Nevárez, who chairs the House Homeland Security and Public Safety Committee, announced last week he was retiring from the lower chamber. And in a statement to the Tribune on Thursday morning before the warrant was issued, Nevárez confirmed that the “news is true” — and that the events detailed in the affidavit prompted his decision to not seek reelection.

“I do not have anyone to blame but myself,” he said, noting that he plans to seek treatment. “I accept this because it is true and it will help me get better.”

The events leading to an arrest warrant for Nevárez began Sept. 6, according to the affidavit, when two Texas Department of Transportation employees found the envelope outside the entrance to an area of Austin-Bergstrom International Airport used by traveling state officials. DPS was called, and investigators reviewed surveillance tape showing Nevárez exiting the airport, getting into the front passenger seat of a black SUV owned by his chief of staff and “dropping a white paper object,” the affidavit says.