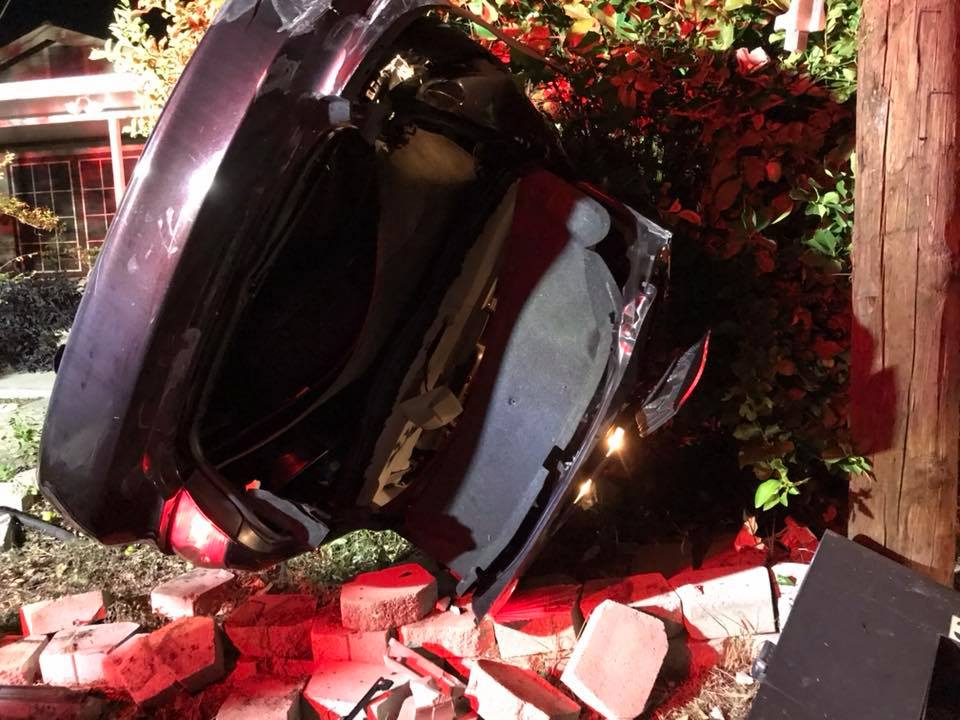 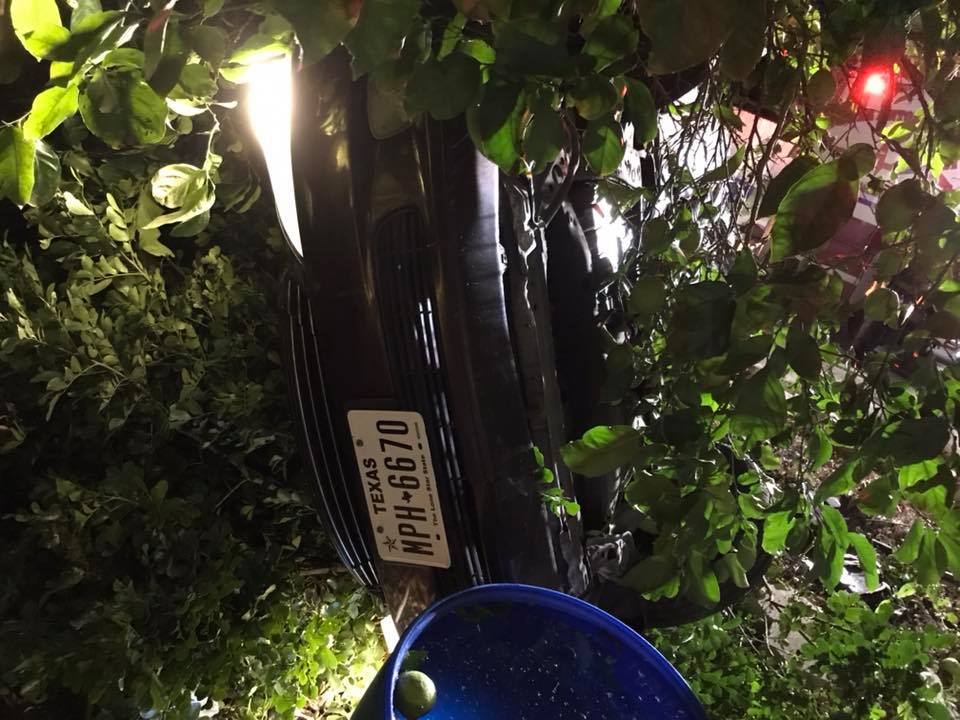 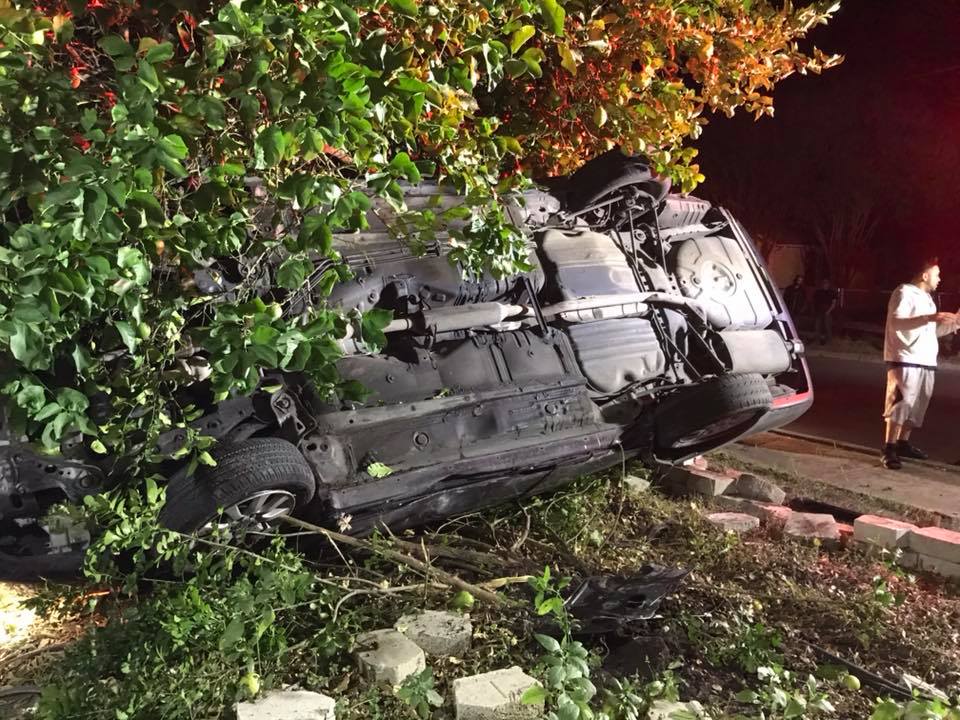 A father lost his battle to protect his son this week in Texas. Jeffrey Younger did not agree with giving his 7-year-old son hormone-replacement therapy to transition him from a boy to a girl. He felt his son was going through a phase. A jury in Texas heard the case and decided that the mother’s preference prevails.

You might be asking yourself how can this happen? And how can any child know what they want at this age. The jury was painted the picture that the father was insensitive to his son’s needs.

Your first inclination might be to defer to the judicial process and believe that there must have been more to this story and that the judge and jury and attorneys know what they are doing. If this was your first thought, after the shock of believing that any 7-year-old knows what they want, and then having to overcome the idea that a boy of this age should have any say on this at all, and then overcoming your desire to be empathetic for the child and wanting the child to be understood, and only after you have had your own experience with having your ability to protect your child ripped away from you based on nothing more than the opinions and beliefs of your peers and a judge. That’s right over nothing more than differences of opinion.

Oh wait, you thought that you couldn’t lose your child or your ex couldn’t get their way over a difference of opinion? There were advocates there at this jury trial the entire week who knew that you could lose based on nothing more than personal beliefs of others, but they did nothing but sit there and witness the father and boy getting screwed by the same system that has screwed them and their friends that they have met because they have had the same experience.

Oh they might have warned this father that the system is biased, unfair, or unjust. But what good does that do if you haven’t actually given the father the information on how to use these rights? What is that father supposed to do with that information?

I’m sick and tired of watching parents get screwed and hear their attorneys make excuses about why they don’t use the constitutional arguments. The times are changing and there is more and more to support the efforts of parents, attorneys, and their advocates for protecting their arguments that your rights apply and that they are necessary. Enough is enough. (Watch the video down below where I talk about this.)

When you do not have rights other than a hearing and notice, the result is what you see happening in this case right now. Little James will be transitioned to little Luna, the father is prohibited from calling his son by his birth name or from recognizing him as a boy.

This seven-year-old who deserved to be protected by both of his parents and when those parents disagreed about the boys gender then nothing should have been authorized until the boy becomes an adult and can decide on his own. But while he has two parents in disagreement, neither parent gets to change the child through medical means without meeting the constitutional threshold. This is not what happened, the jury was asked to choose between the two parent’s positions. Unless this procedure was necessary and life threatening if the child did not receive it, the state has no business using its power to authorize one parent over the other. When the two parents don’t agree, the child just does not get to do whatever it is that is in disagreement, period.

It’s the difficulty of the public to grasp this concept that holds attorneys back, that keeps these unconstitutionally applied statutes from being applied properly, and keeps children from receiving these protections.