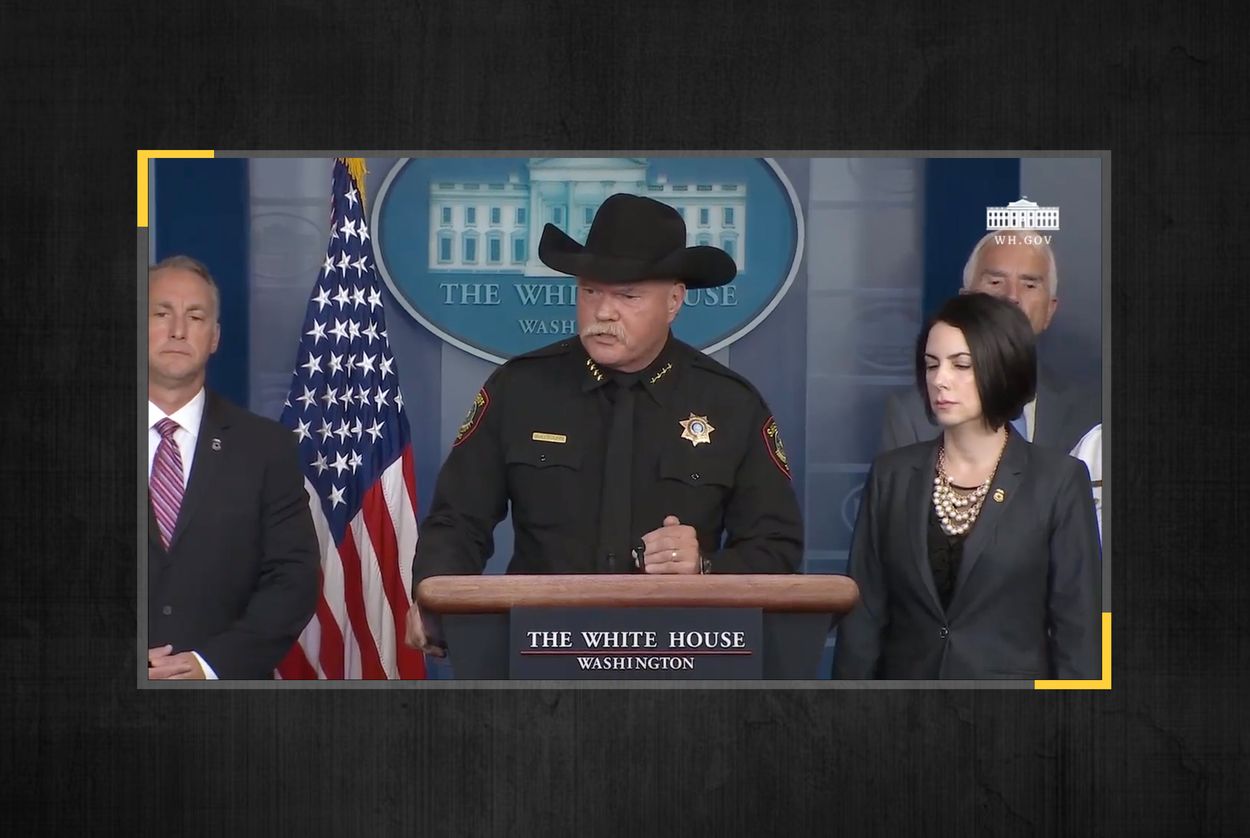 A TEXICAN SHERIFF WITH THE BALLS TO TELL THE TRUTH!
I DID NOT KNOW THERE WERE ANY LEFT.
BROVO!
THIS IS A REAL TEXICAN PEACE OFFICER, TRYING TO PROTECT THOSE HE SWORE TO SERVE.

Few months back, one of “mayor” pendejoberg and crime cabal down at city hall’s Mexico citizen they protected, drunk as a waltzing piss ant by noon, ran over and killed the baby of my daughters life long friend, as his wife was coming out of a dollar general.

He then hit a women putting groceries in her car, she died also.