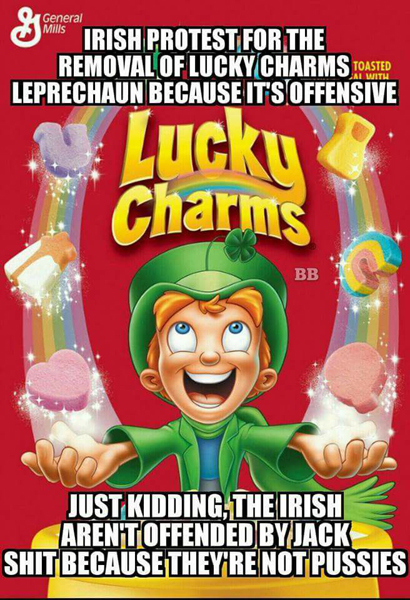 Let it be known, years back, i considered suicide, when the USA government used me for a lab rat, ruined my health, and then fought me every step of the way to compensate me, after i could no longer work because of what the USA had illegally done to me.

That was years ago, and i will NEVER off myself.

Therefore, if i am found dead, The Rothsrats, and their minions, one of them did it.

I understand suicide is NEVER the answer, because you will be born again, and have to go through the whole damn shitty crap again.

i have one computer where they locked up the main frame of my NRT site, will not show new post, and when i go from dashboard to the main page, it signs me out.

Have several computers, but they got some kind of bug in that one and i will have to save anything i want off it, wipe it clean, and start over.

Asking for pass words when it should not.

Today, a fake message was sent to me asking if someone could send some articles for consideration of publishing on my site.

It was a fake address, tried two email i never use to reply, and both came back bad dress, undeliverable.

Sons of bitches are after me.

These are some evil bastards, they murdered my  cousins General George Patton, for standing up for America, and Lt. Col John Augustine Washington , Aid de Camp to Robert E Lee, great grand nephew of my 2nt cousin George Washington, for standing up for America, against the evil of USA/DC, or as i am fond of  referring  to it, Sodom And Gomorrah on the Potomac.

Shot him three times through the back, stole his possessions, divided  them among the assassins as the Centurions did Jesus the Christ cloths.

I don’t care for fame, wealth, notoriety, i do my duty, and i expect the bastards to try to kill me, trap me, try to frame me with some planted or concocted bull shit, as they did my cousins.

This is just public notice, the zionist bastards are after me.

i have decided to share with the public, in surrounding areas of Jurisdiction, knowledge of, my Sovereign Kingdom of Carleton.

i did legally, for spice, did buy, my kingdom, in an unbroken chain, to a Republic of Texas Land Patent, of 1841, Signed by President Lamar, (probably a cousin through my GGG grandmother, Shara Ann Lamar).

This Land Grant, reserves NO RIGHTS, to any fees, or another thing, for any other person or entity.

All rights to everything under the ground, above in the sky, was given to the Land Patentee, to be passed down, with any land sold.

My document of my bringing forward for notice, accepting the Land patent, hung on the Bexar County court house bulletin board for sixty one days, announcement was made, anyone with any claim, to contact me within that 61 days, or i had Estoppel.
Included in this packet was a verified copy, of the original 1841 Republic of Texas Land Patent.

This was then, after the 61 days, recorded, in the Bexar County Clerks Office, as is proper, and only public notice required to all jurisdictions. and agencies of such.

Therefore, no other person, soul, jurisdiction, corporation, has any interest or jurisdiction, on, in, below, or above, Kingdom Carleton located inside the legal fiction lines of Bexar County.

As i can prove my Royal lineage, to both the thrones of England/France, and from these to many more distant lines, of Rulers of distant empires and Kingdoms, i claim my Royal Right to My Kingdom.

Instead of raising an Army, invading someone else Kingdom, taking it by force, or killing my brother, father, cousins, mother, Queen to inherit a kingdom, i worked hard at an honest trade, and bought one.

Let this be world wide notice, Caveat, of the Sovereignty of Kingdom Carleton, and its Sovereign, King John de Carleton.

It is further made notice, i claim under right of the bloodlines which flow in my veins, of Diplomatic Immunity, of any and all of my Subjects, when traveling abroad, outside the lines of said Kingdom Carleton.

Let be it above, as it is below.

In the year counted from when the Romans crucified Jesus the Christ, for trying to start a revolution against Rome
This thirteenth day of May, 2018

If you want to add the 1,100 after the murder of Jesus the Christ,  years the pedophile priest made disappear down a rabbit hole at the council of Nicaea, then the year of 3118 AD.

By my hand electronically,
Most High Sovereign,
His Royal Highness
Kingdom of Carleton 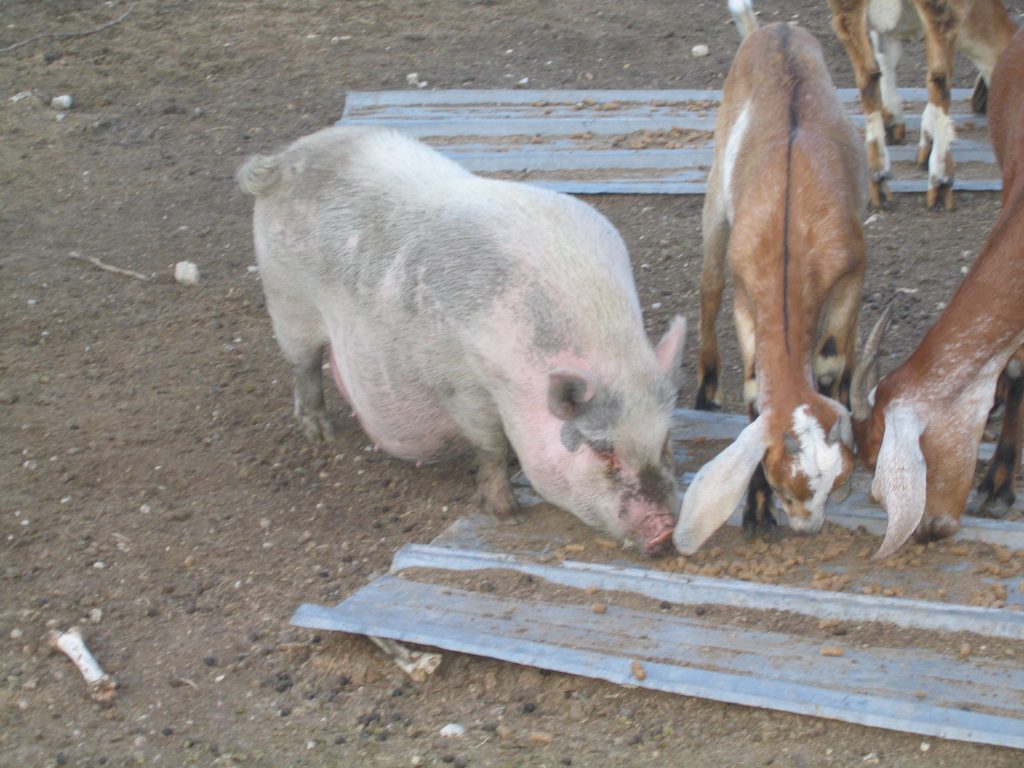 First, Edward the fourth, was the illegitimate brat of a commoner, an archer in the military, conceived while the prince, was in another country, fighting a war

Richard the 3ed was a bastard, not Royal.

There is proof of both.

This means, the old German cow, welfare teat hanger, squatting in the English People’s palace, is a fake!

Harry, is the illegitimate son of a British Army officer, not the pedophile Chinless Charlie’s kid.

However, Harry has more claim to the throne than his fake, Not Grandma, squatting in the palace, because Harry’s mother, was of the rightful blood line.

Why the ole dragon fake queen married Chinless Charlie off to Lady Di, to get the true bloodline in her Grandchildren, of which only Willian is her Grandchild.

These are some of the most racist ass holes in the world, for all of their being fake.

If Harry, stood a snow balls chance in hell of ever taking the throne, he would never have been allowed to marry a women who was half black.

Now, seeing Royal weddings are the vogue, i am considering marring off my Head of Intelligence Service, here at Kingdom Of Carleton, Ramsar, to a Nanny  or sow of his choice.

Preform the wedding myself.

I am Sovereign here at Kingdom of Carleton.

Do any damn thing i want to!

His Royal Highness,
Nobel Protector of
Most High Sovereign of,
Kingdom of Carleton,

Know why no chin charlie, the FAKE prince, wears a kilt?

Both Edward the 4th and Ricard the 3ed were bastards, not Royal, which means, all British “monarchs” from them forward are fakes, illegitimate.

This pedophile and the fake queen which hatched him, murdered my cousin Lady Di.

She was the last damn decent thing left in England.
They used her for breeding purposes, because she carried the legitamnat blood line, them murdered her when a real Royal stood up to pedophile fake royals.

And it is against Face Books Standards, to allow you to know that.

Why does Face Book protect pedophiles?
Birds of a feather?

‘The Prince and the Pedophile: Charles’ connections to pedophilia networks’