They come from all walks of life, they beg for a chance-
For a good life, good families, heavily lands and personal romance-

I assign you their savior, protector, teacher, messenger and judge at the last-
When they have gone from Godly to evil, when their desire for good is past-

So the Úlfhéðnar interceded for them, he fought their wars-
Life after life he willingly received and bore the scars-

They cursed him, called him mad, murdered him twice, this Viking Lad-
Until even Odin and his ancestors in Valhalla were sad-

They murdered him , deserted him. in more than one life-
Continued in their evil, deeply drinking of the cup of unjustified war and strife-

In the end, when he was convinced they would not repent-
When all their evil to the books of balance had been sent-

They pissed away their chance to grow spiritually in their soul-
Their god became child rape, invasive wars and gold-

Another people somewhere are praying for a chance to grow-
That’s where the Úlfhéðnar now must go. 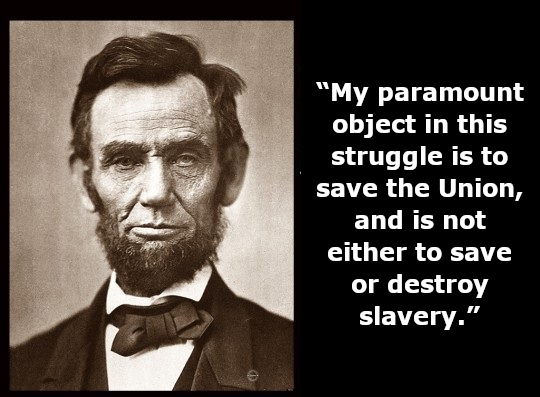 Frankly, I get tired of the same bunch whines on and on about them getting about a quarter million people taken out in WW 2, a war their own leaders started.

As true figures and facts became available to the general public, they had to down grade that to four, then I think three million.

Red Cross was allowed into all German detention and work camps, Red Cross packages and medicines were allowed in right up till England and the USA kept knowingly blowing up the trains trying to get food to the camps.

The official Red Cross records, puts the deaths, total, all religions, nationalities, in German camps at less than a quarter million people. Thats not good of course, but it is five and three quarters million less than the zionist lie of six million Non Semitic Khazarian Russian Expats and Spawn thereof  died in the German work camps.

Red Cross records do not lie, zionist Khazarians who converted to the pedophile practicing and promoting End of Times Death Cult, in the Steppes of Russia, in the year 0740 AD, lie.

There is solid scientific modern DNA  proof the Khazarin occupying Palestine DID NOT DESCEND  form the Hebrew.

This means all the Palestinians murdered by these foreign species invaders, since they invaded in a War crime, and a crime against humanity, have been HOLOCAUSTED!

OK, now that it has been established these Khazarians are a fake people with a fake history and a fake holocaust, lets talk about a real Holocaust.

The Holocaust of the  Scotts Irish Southern People by the child raping evil of the zionist Cromwellian degenerate hypocrites  of the USA/DC self-righteous puritan yankee scum.

First for you lying  child  gang raping to death, burning and murdering yankees, lets just cut  out your 159 year old lie, the evil of USA/DC raped, robbed, murdered their way through the south, and then occupied for n154 years and counting, over “slavery”.

Damn yankee did not like slavery, he would not have forced his “income and property taxes”, on the conquered and occupied Southern Souls, or owned slaves up North after there were no Southern slaves.

Now that it is established the evil child raping yankee did not rape, rob, murder and occupy their way across the foreign to the USA, Confederate States of America because of Slavery, why did they do it?

Because they are the self righteous evil spawn the “witch” burning, child raping, puritan Cromwellian evil from England.

They decided “god” chose them to rule as they were of the “pure” Anglo-Saxon Blood, unlike then mutts of Scotts-Irish Southerners.

When the South had enough of their evil and Godlessness, the Southern States took their toys and went home, telling  the child gang raping yankee trash, he could have DC.

The evil of the thieving child raping, mass murdering yankee followed the Southerners home, raped, robbed, mass murdered, burned their way across the South, them in a continuing war crime, occupied the hostage Southern Countries till this very second.

There was and is no justification for what the yankee scum did to the Southern souls, save lies.

The yankee, to  hide the evil of his true  history, “estimates” the Americans they slaughtered in their war crimes, to be at one half million people.

As the yankee lies.  If the lying yankee scum  claims he slaughtered  a half million innocent  Americans, in his war crime,  his child raping and murdering ass, them it is probably above one million souls murdered by the USA, 1861-1865, plus all he starved to death or murdered during his, “reconstruction”.

At least 3/4 of those slaughtered would have been Southern

So why does the USA tare down the memorials Southerners put up to their murdered by the USA  heroes?

To hide their war Crimes, and the Holocaust they did of the Southern Scotts-Irish people, because they are Racist self righteous evil Cromwellian  crap!

If you love the evil which raped and occupied the South, you are NOT a Southerner.

You are a Holocaust lover!

And take your scalawag trash with you!

Texican cause God Loves me! 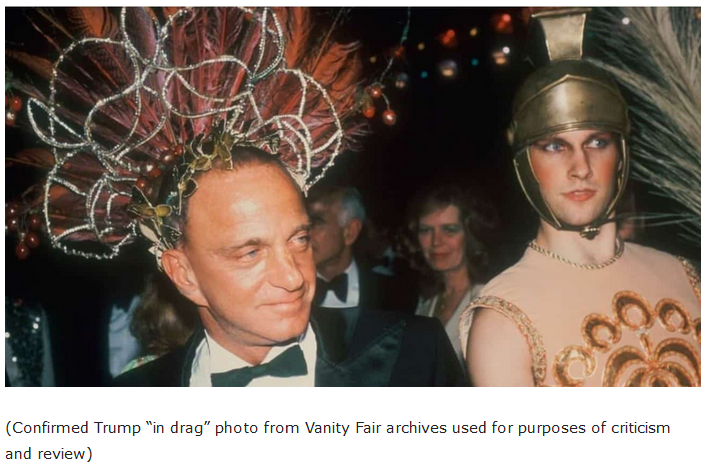 There was an Israhell zionist Non Semitic Khazarian hazbara named IT-

The gods frowned on the pedophile promoting IT  so very much, there was a writ-

Oh the misery of an eternity of unrequited lust-