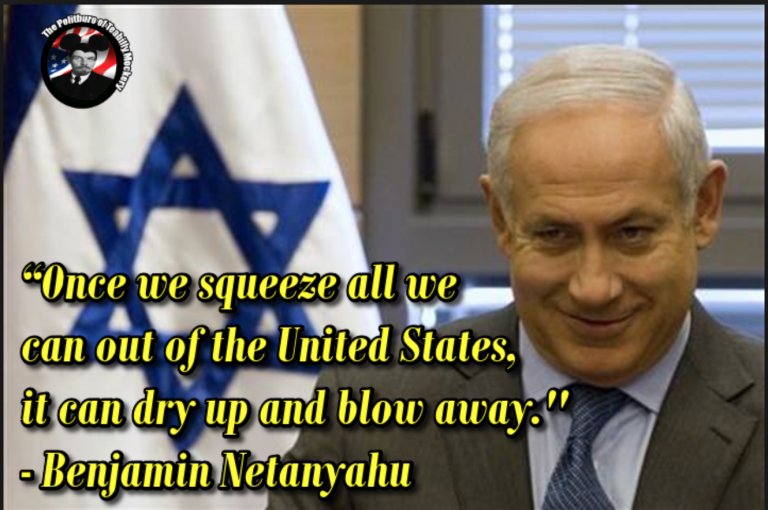 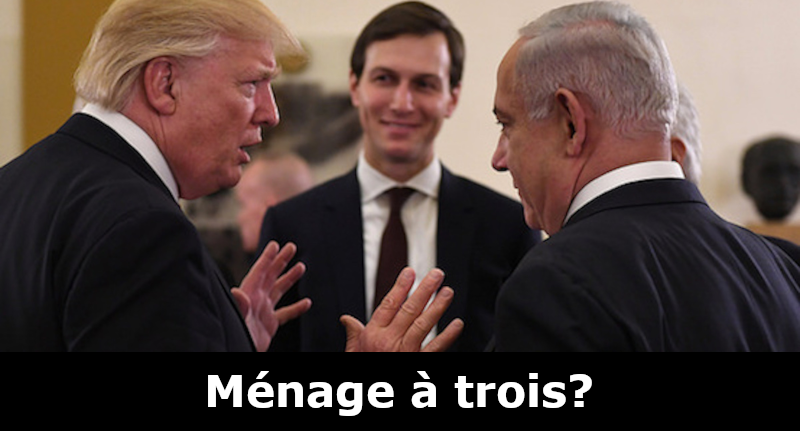 Treason is an evil crime against Americans.

NEW YORK — For nearly two decades, one of the most overlooked and little known arrests made in the aftermath of the September 11 attacks was that of the so-called “High Fivers,” or the “Dancing Israelis.” However, new information released by the FBI on May 7 has brought fresh scrutiny to the possibility that the “Dancing Israelis,” at least two of whom were known Mossad operatives, had prior knowledge of the attacks on the World Trade Center.

Shortly after 8:46 a.m. on the day of the attacks, just minutes after the first plane struck the World Trade Center, five men — later revealed to be Israeli nationals — had positioned themselves in the parking lot of the Doric Apartment Complex in Union City, New Jersey, where they were seen taking pictures and filming the attacks while also celebrating the destruction of the towers and “high fiving” each other. At least one eyewitness interviewed by the FBI had seen the Israelis’ van in the parking lot as early as 8:00 a.m. that day, more than 40 minutes prior to the attack. The story received coverage in U.S. mainstream media at the time but has since been largely forgotten.

The men — Sivan Kurzberg, Paul Kurzberg, Oded Ellner, Yaron Shimuel and Omar Marmari — were subsequently apprehended by law enforcement and claimed to be Israeli tourists on a “working holiday” in the United States where they were employed by a moving company, Urban Moving Systems. Upon his arrest, Sivan Kurzberg told the arresting officer, “We are Israeli; we are not your problem. Your problems are our problems, The Palestinians are the problem.”

For years, the official story has been that these individuals, while they had engaged in “immature” behavior by celebrating and being “visibly happy” in their documenting of the attacks, had no prior knowledge of the attack. However, newly released FBI copies of the photos taken by the five Israelis strongly suggest that these individuals had prior knowledge of the attacks on the World Trade Center. The copies of the photos were obtained via a FOIA request made by a private citizen.