It jars the senses to see the sign laying against the faded, rusted wrought-iron entrance along Malcolm X Boulevard, its background white and its letters black and in all-caps. “OAKLAND CEMETERY HAS CEASED OPERATION,” it says. Beneath the sign lies another, now obscured, listing hours of operation. It is no longer needed.

How could such a thing happen here, among the opulent crypts and ornate statues and towering obelisks that make these 55 acres feel more like a sculpture garden than necropolis? Dallas has been burying its dead in the Oakland Cemetery since the late 1800s, when headlines heralded it as “a sacred resting place whose beauty suggests the eternal.” In 1892, a mere 51 years after this city’s founding, Oakland officially opened its gates to all and for always, or so it was promised.

There are mayors and major-leaguers here; congressmen and Confederates; millionaires and ministers; newspaper publishers and Highland Park developers and the forgotten pioneers who came from as far away as Scotland and Sweden to settle the blackland prairie. Many names you recognize from streets and schools and city parks — Kiest, Caruth, Dealey, Gano, Armstrong, Ervay, Exall, Rowe. Here, too, lies Annie Lawther, who local lore would have us believe is White Rock’s Lady of the Lake. 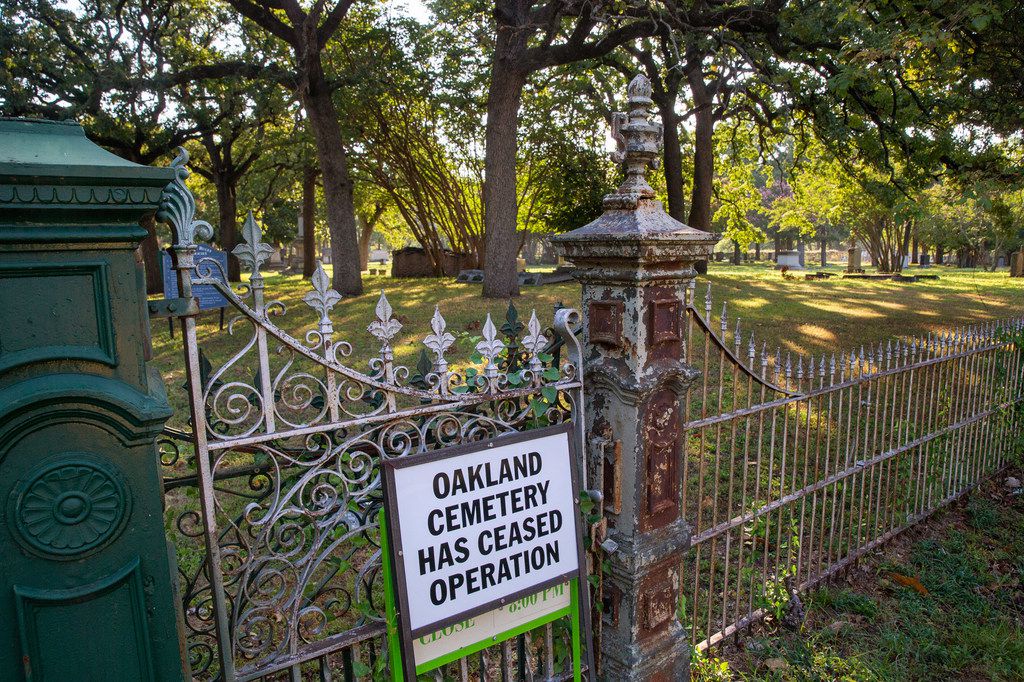 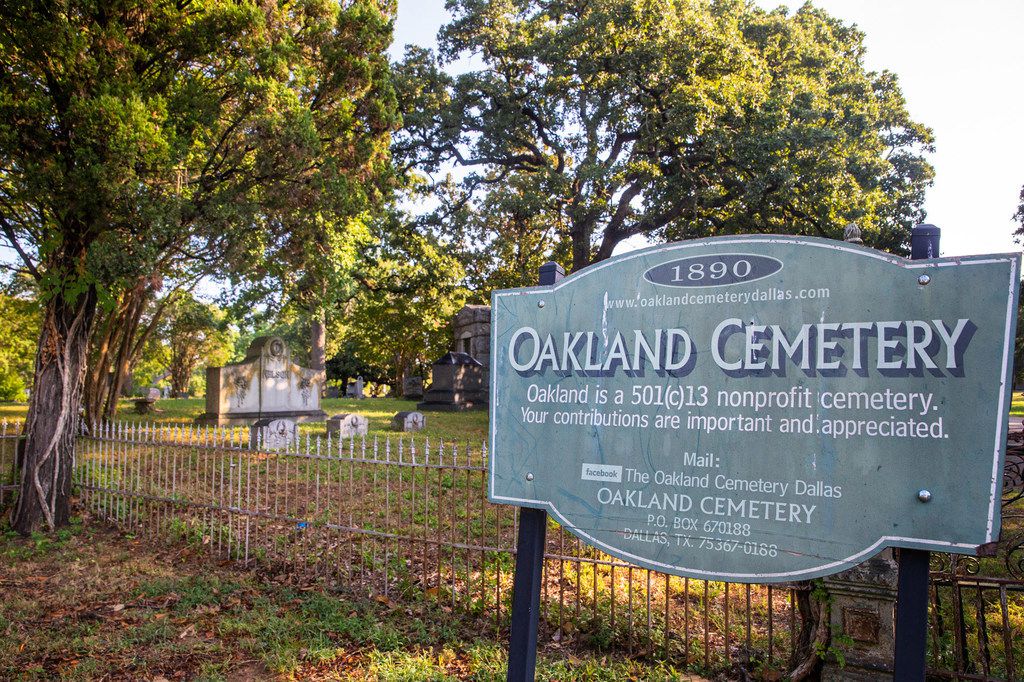