What is this national conservatism all about?

The succinct answer is the marriage of nationalism to conservatism. The conference organizers defined nationalism as “a commitment to a world of independent nations.” They presented national conservatism as “an intellectually serious alternative to the excesses of purist libertarianism, and in stark opposition to theories grounded in race.” Their stated aim was “to solidify and energize national conservatives, offering them a much-needed institutional base, substantial ideas in the areas of public policy, political theory, and economics, and an extensive support network across the country.”

Sounds interesting. However, neither national conservatism nor nationalism — whatever the distinctions between them — can take hold in the United States.

The Difference Between a Country and a Nation

The United States of America in the singular is a country, not a nation. It contains nations within it, but does not itself constitute a nation. Nations involve solidarity among people who share a common culture, language, customs, mores, ethnicity, and history. A country, by contrast, involves political arrangements and governmental territories and boundaries. 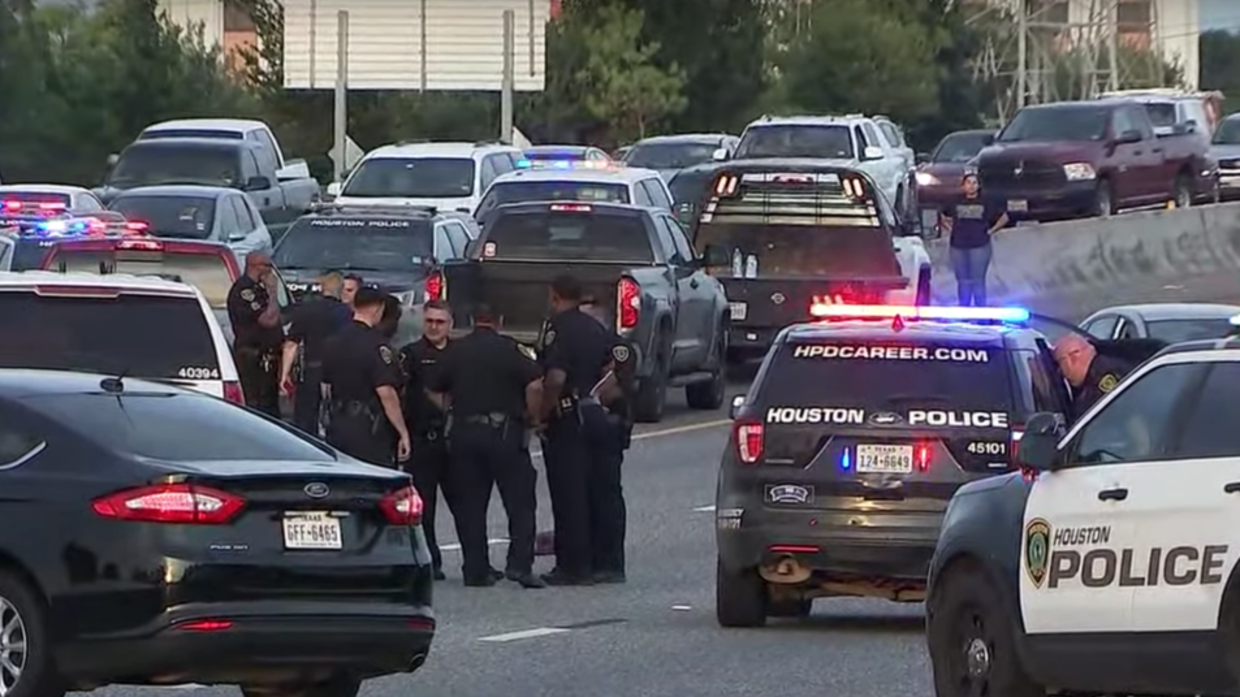 Well, it was Houston.

Houston has very few “Texicans” can trace their Texas ancestry much past some carpet bagging yankee or some fugitive from Mexico’s slums a generation or two back.

Seriously, the Occupied Republic of Texas needs to start thinking about how they going to clean this crap up once Uncle Sugar’s empire collapses.

Take all the rope in Texas, Find a tall oak tree, round up all them bad boys, Hang em high in the street, for all the people to see!

Confederate Memorial, two cannons plus a time capsule mayor Pendejoberg stole out of a park deeded to the daughters of the Confederacy, forever, by San Antonio City Council, in 1905. It was damaged. Pendejoberg who lied about having the time capsule until, lawyers got involved is still hiding, refuses to return to owners.

Ramsar, my Head of Intelligence Service here at Kingdom Carleton informs me one of his double agent fly on the wall, reported the Occupation of San Antonio “mayor” Pendejoberg was attending Sunday Morning Services at First Baptist Church Of an Antonio this morning.

This fly on the wall reported he was alone, and seemed troubled.

As he damn well should be.

A cowardly little rope chewing carpet bagging yankee scum like him pissing in the face of the memory of real men, unlike him!

Now I can not prove this, but I have heard Pendejoberg squats to pee, then wipes with TP!

Anyway, Ramsar and I brainstormed the reason Pendejoberg would be so down in the dumps, seeking forgiveness, redemption, salvation and a second chance as a human.

Best we can figure it is because he realizes what a evil little thieving lying prick he is for stealing the memorial to much-much better men than his pansy lying political whore ass.

He was asking Jesus to PLEASE forgive him!

Well, I got news for ole girly boy yankee boy!
I got some pull with Jesus, and I asked a favor for old times sake and he assured me he would stand by my request.

Ole lie now, lie again later, will NOT be given forgiveness for thieving the Confederate memorial, until it is replaced on its pedestal, repaired so one can not tell it was damaged, cannons put back, city agnoliges their criminality, honoring the Confederate descendants title to the park.

He must strip naked, stick some peacock feathers up his ass, run up and down in front of city hall during rush hour, doing self flagellation, while alternately singing Dixie and The Yellow Rose of Texas.

Then he must kiss the ass of every Descendant of every Confederate Soldier, in Bexar county, while wearing his peacock feathers.

John C Carleton
American by birth!
Southern by the Grace of God!
And Texican cause Odin Loves his Úlfhéðnar!

Descendant of:
Two 3ed, two 4th, one fifth great grandfathers fought for America against the British, of which I know, there will be more.

Great great nephew of Randolph Carleton, marched off to war, his mother never knew where he died, or if he was buried.

I can tell you, from years of trying to get the American people to LOOK at the EVIL of pedophiles, who they vote for, cheer for, send back again and again to DC, Americans do NOT WANT to SEE the EVIL.

How oh how does one get the American Head Up Assus Sheep, to pull that head, out of that rear trap door, and LOOK at this EVIL SHIT!!!?

The June 1972 break-in of the Democratic National Committee headquarters led to the resignation of US President Nixon in 1974, after his supposed role in the conspiracy to cover up. But what was he “covering up,” really?

The Watergate break-in was strictly based on one thing – the pedophile records that were being kept at the Democratic National Headquarters.

– Det. James Rothstein, NYPD, Retired
In October 2016, I presented at a Trauma and Dissociation conference in Seattle, USA. Following my talk, one attendee approached me in the hotel lobby where my fellow presenters sat at their merchandise stalls. “All this!” she shouted while sweeping her arm across the sideshow alley of over-priced books, stickers and fridge magnets, “All this – is shit! You have the real stuff! Where’s your book?!” Tears welled in her eyes. “Write a book! Please write a book!”

Yes, I have the real stuff. I’m not some arrogant academic pretending to understand what it’s like to be a victim of the most heinous crimes. I lived it. I spent my developmental years trapped in a mind control labyrinth. I then spent my adult years navigating a way out. I eventually achieved what few victims have, true integration. I may therefore declare with authority what does and does not work.

I prefer the term ‘victim’ to ‘survivor’ because the latter implies my ordeal is over. My ordeal will likely never end. As Dr Reina Michaelson warned, “Fiona, I think this is a life sentence.” I serve a life sentence for crimes committed against me, with the full knowledge and blessing of the Australian government. I am constantly harassed by police, paid agitators, pedophile payroll academics and journalists, DID sleeper cells, perpetrator relatives, fake victims, fake advocates, professional social media trolls, and retired intelligence community thugs hired to do the dirty work of the VIP pedophiles who dare not overtly attack me since that would attract media attention to their role in the international child trafficking operation.

Recovery from extreme abuse begins with realising the true nature and extent of international child trafficking. In 2015, a certain journalist wrote favourable articles about me concerning my Sydney press conference. I subsequently phoned and asked him to investigate and publish my full story. If only one mainstream journalist published my testimony against Antony Kidman, I reasoned, it would blow the international child trafficking network wide open. During this call, he relayed a conversation he once had with “a couple of spooks” who told him that all senior politicians are pedophiles because that is how they are controlled. He asked me if that was my story.
More: 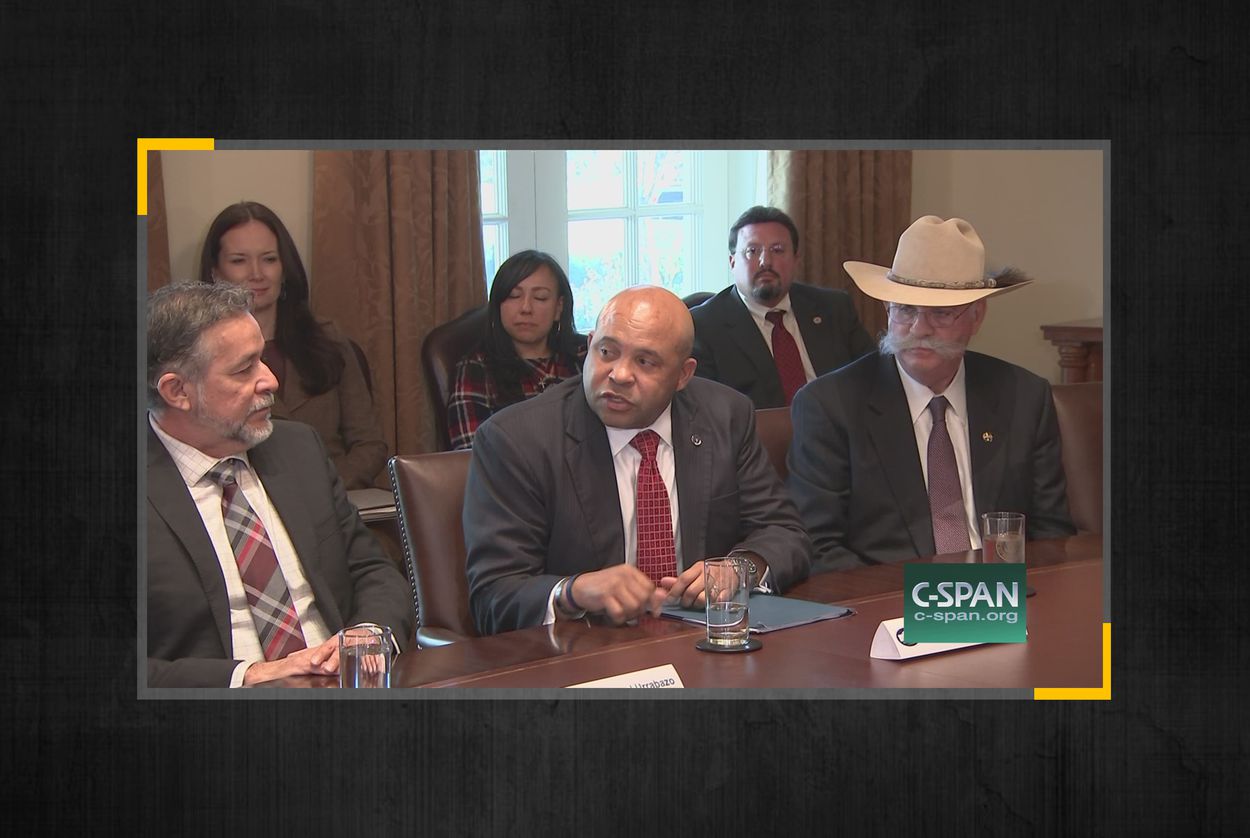