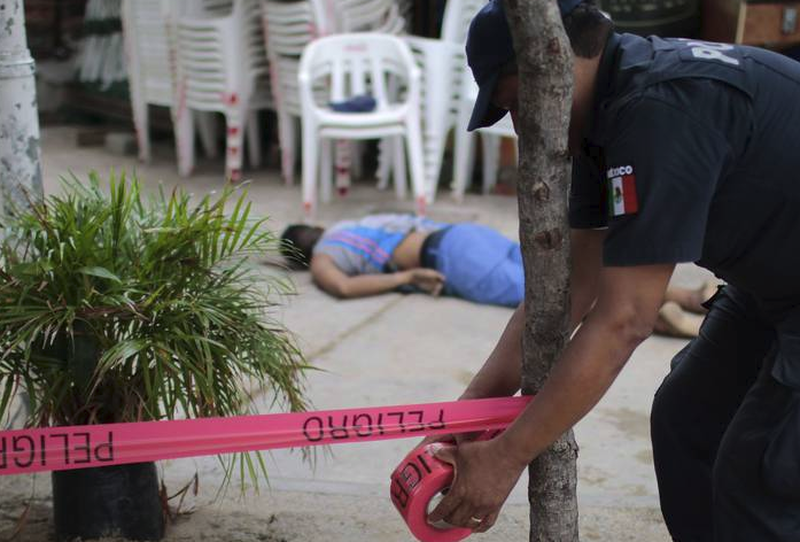 Mexico City’s government is under attack by critics since a left-leaning administration took over in 2018, with critics claiming that violence has “spun out of control.” In response, the city now claims that the previous administration “extensively under-reported crime” and, as a result, the crime rate appears to have shot up in 2019, but it has really fallen.

Tens of thousands of criminal files from 2018 were reviewed and show that the city’s homicides have not risen by a third this year, as previously reported. Instead the number is only up about 12%, according to Ernestina Godoy, Mexico City’s chief prosecutor. In addition, violent crimes as a whole have dropped by 8% this year, she said.