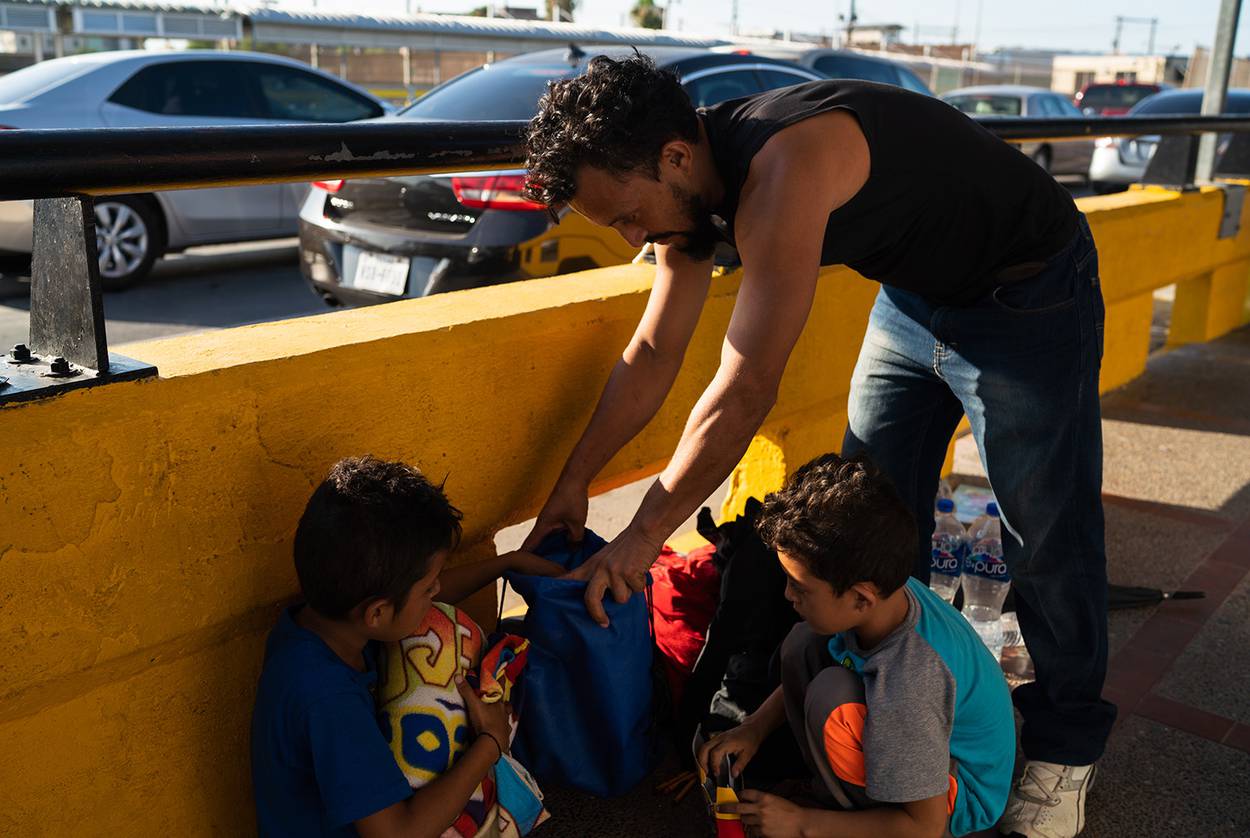 DNA testing found that 30 per cent of those tested had lied about family ties.

Central Americans who cross the border illegally with children can claim asylum and avoid any lengthy detention in most cases.

ICE ran the pilot for a few days this month in El Paso and McAllen, Texas

If you have not figured it out yet, just because the Pope tells these people to breed like rabbits, so he has more church members, don’t mean  The  Occopied Republic of Texas, or the other occupied North American States, can take all these Anti American, hands out, American hating gentuza.

Send them to Washington DC and the Vatican.

Get them the hell out of Texas!

Get them the hell out of North America.

They are not our problem.

Washington DC on the other hand,  is our problem.

For you slower ones, USA/Washington DC, is trying to make the Occupied Republic of Texas, and the Occupied North American States, third world Shit Holes!

About time to stop this evil Anti-American shit by USA/WASHINGTON DC.

Crime has gone out of sight in San Antonio because of “city hall’s” criminal actions against Texicans.