From the article:
“Hanging women thought to be witches in Salem, Massachusetts in 1692 and 1693 was probably the pinnacle of religious Puritanism.”

Nope, the pinnacle of religious puritanism was 1861-1865, the gang raping of Southern Children, their mothers, and African American women they now try to claim their fought the war to free, till death, for Jesus!

Holocausting about a half million Southerners, for Jesus!

I have read some of the “prayers” puritan yankee “ministers”, sent to yankee troops off to gang rape children and  slaughter Southerners, while invading a foreign country, for Jesus.

YouTube would ban as hate speech videos saying what them Puritan “ministers” told the yankee war criminals to do to Souther Children, Mothers, Grandmas and Grandpas.

Did I mention, stealing everything while shooting the live stock, raping the wife and children of the farm, and burning the crops, farther insuring the deaths of tens of thousands of innocent people from starvation?

Glory-Glory Hallelujah, as puritans raped and murdered on!

I have never heard one puritan son of a bitching yankee spawn, apologies or even admit what they did, and why the yankee spawn of puritan witch burning  War Criminals really did the war crimes!

Hanging women thought to be witches in Salem, Massachusetts in 1692 and 1693 was probably the pinnacle of religious Puritanism.

That type of Puritanism used God and the Bible to force its own form of tyranny on anyone who challenged its authority.

But Puritanism doesn’t need to be based on God or the Bible. All it needs is fanatics convinced that their worldview is the only moral way and that others must be forced to adhere to it.

Puritans ignore logic and reason and stick to their dogma. That often leads to some form of a witch-hunt and “public hanging.”

Here are five signs that you’re not really a tolerant free thinking warrior for social justice, but actually a Puritan psychopath.

1. Sex is to be strictly regulated

This one is actually pretty similar to the religious Puritans.

Today’s Puritans have banned any talk of sex for fear that it will be classified as an unwanted sexual advance. People are terrified of sex because pursuing it in the wrong way could land them at the gallows. Even sex jokes are off-limits.

Some sex-Puritans even maintain that it is impossible for a woman to consent to sexwith a man. Others say that just being asked out against their will is a form of sexual assault. 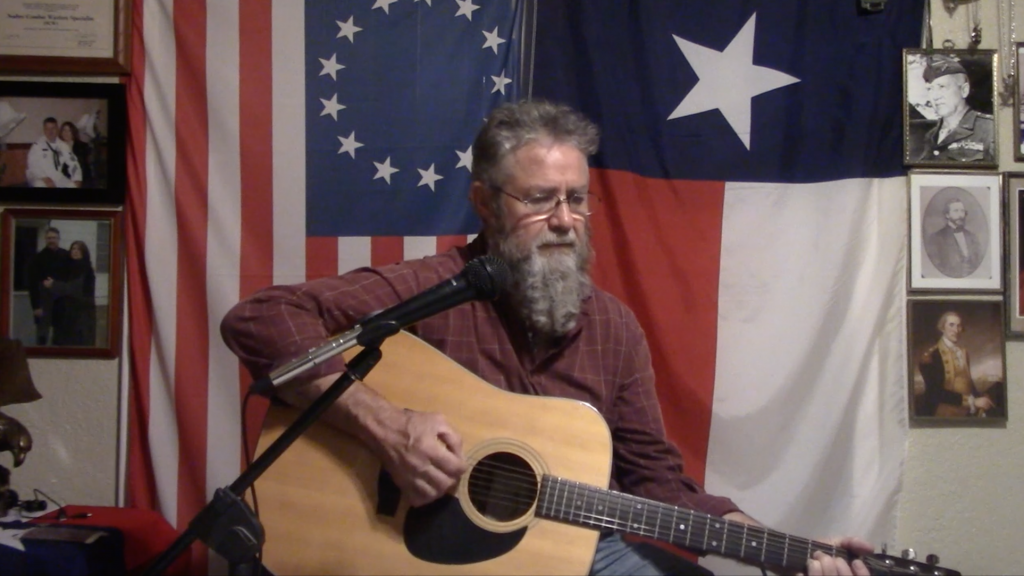 It is time for the American souls to stand the hell up, tell the whores in DC, no more using American Children for sexual party favors, and cannon fodder in zionist wars for Israhell, started by lies and false flags!