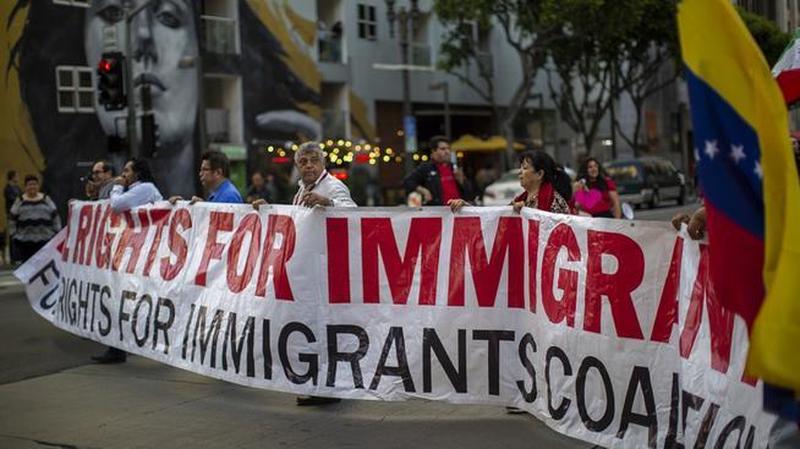 They already took your monuments memorializing  your ancestors  down!

The zionist ass wipe also  with fanfare, signed a bill trying to make the Occupied Texicans, “criminals”, if they tried to boycott buying products made in Occupied Palestine.

Zionist see nothing wrong in occupying other folks Lands, using their children for sexual party favors, cannon fodder in zionist wars and  as Usury slaves.

But this  Non-Texican, Juusssst can not seem to sign a bill, criminalizing tarring down or vandalizing, Texican’s memorials to their heroes and ancestors, by yankee carpetbaggers and Mexico Firsters!

Wonder why that is?