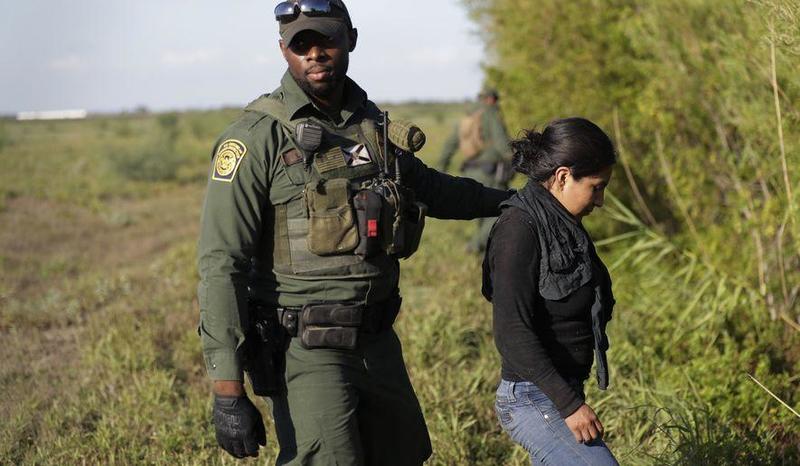 In case you have not noticed, it is the USA corporation, incorporated under British Empire law, making the USA a foreign to America, international for profit corporation, which farms the American people as cattle, and steals American natural resources, which should be used to grow the Country, not go into pedophile Usury Anti-American  “bankers” pockets, is the one FORCING these foreign criminals and freeloaders on Americans.