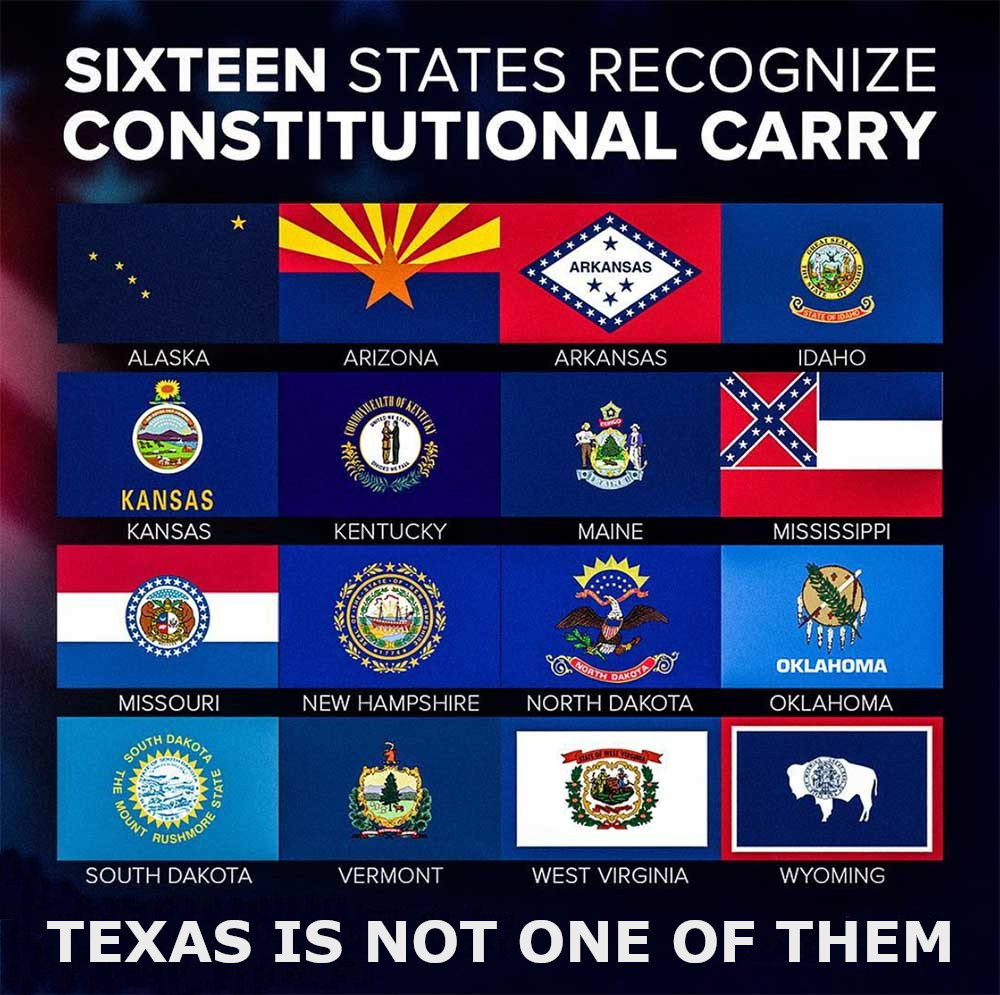 Texas House Speaker Dennis Bonnen declared Constitutional Carry legislation dead after he claimed that members of the gun activist group “Texas Gun Rights” showed up at his house when only his wife and children were home.

Chris McNutt, executive director of Texas Gun Rights vehemently denied Bonnen’s charges claiming that the group was just putting flyers on doors that were encouraging the citizens of Texas to contact their representatives to ask why Constitutional Carry legislation has stalled in the House.

“The fear and intimidation used to push this agenda have made it clear this is bad public policy,” Bonnen said in a Facebook post. “These gutless intimidation tactics only embolden me to continue strengthening the rights of law abiding gun owners and keep firearms out of the hands of criminals.”

McNutt responded to Bonnen in his own Facebook post stating: “He is trying to paint the simple act of leaving a flyer on the doors of hundreds of his constituents and donors – asking them to contact their legislators to support a bill– is somehow an act of intimidation.”