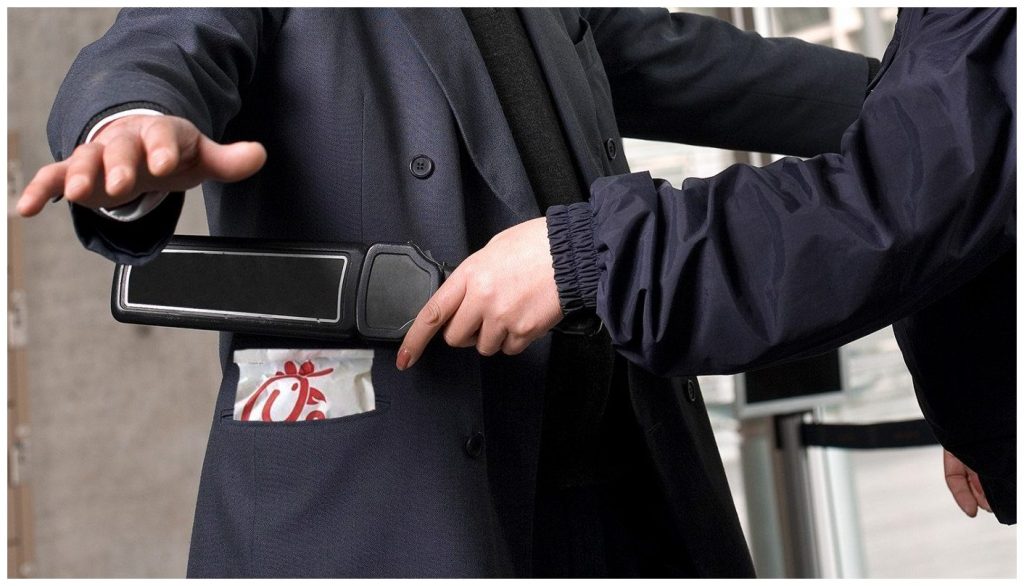 The man was reportedly acting suspiciously as he approached a TSA checkpoint, looking around nervously and feeling something in his pocket. When he got to the scanners, he was called aside for a check, and sure enough, agents discovered the warm, moist, tender chicken sandwich. He was tackled to the floor and dragged away by force.

Later on, during questioning, the man reportedly claimed he just wanted something to eat on the plane, but investigators weren’t buying it. “It was obvious he wanted to bring hate and discrimination into this place in an act of terror,” said a member of the San Antonio city council. “It’s not ISIS or other extremist groups we need to worry about—it’s Christian sandwiches.”

The TSA was praised for doing its job heroically.

“We’re just doing our jobs,” said a TSA agent at the scene. “We’re not heroes. Any ordinary American would have done the same for us, to ensure the people at this airport are protected from bigoted, hateful, tasty chicken sandwiches.”

At publishing time, sources had confirmed that a TSA agent had confiscated the sandwich and devoured it slowly to ensure there was nothing illicit in the meat.