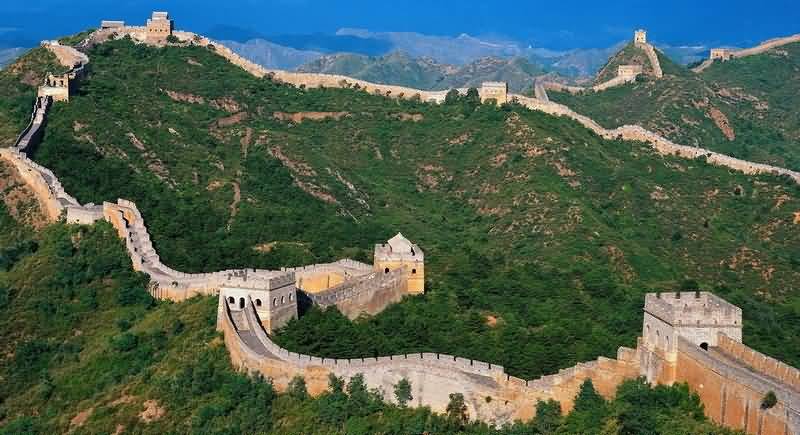 This is a formula WASHINGTON DC uses against Americans, and Texicans.

Problem. USA/WASHINGTON DC, steals the labor of Texicans, and gives it to Texican hating Mexicans, to entice them to invade Texas.

Reaction, the sheep bleat for the ones, (WASHINGTON DC), who caused the problem, to fix the problem.

WASHINGTON DC offers their solution to the problem they created, not by cutting off all freebies to illegals, but while still stealing the fruits of Texicans labor, to give to illegals, so they will continue to invade Texas, USA says they will build a wall, which will steal land from landowners, be an eyesore, put millions and millions of dollars into their buddies pockets via “construction companies”, steel and construction supplies  providers.

All which is needed to fix this problem, is to kick USA/WASHINGTON DC out of the occupied Republic of Texas.

Then Texicans, could keep their money, with no freebies, most of the gentuza would stay home.

Thus the invasion would slow to a trickle.

Then Texicans could kick all the illegals out which are raping, robbing, murdering Native Texicans.

WASHINGTON DC, is the problem, not the solution.

General George S Patton, was a historian, and studied military matters all his life. here is what he had to say on the subject.

“fixed fortifications are a monument to the stupidity of man”

The Chinese built a wall, the celebrated great wall of China. In the end, their enemies bribed the wall guards, rode through a gate, and kicked China’s ass.

The French, after WW 1, spent huge amounts of money, tunneling, building underground gun placements, sleeping quarters for troops, storage for ordnance, which was supposed to stop any further German invasion of France. It was called the Maginot Line.

The Germans went around it, kicked Frances ass.

After WW b2, due to the USA’s treason against America, communist Russia ended up with much of Eastern Europe, and half of Berlin, the Eastern Half. The USA, controlled the Western half of Berlin.

In the end, it was torn down, after the fall of the USSR, and the city was reunited, but for years, Eastern Berlin folks found ways out. Yes many were shot trying, but they kept trying, and many made it. They were smuggled out in crates, suitcases, they pole vaulted the wall, they made homemade helium and hot air ballon baskets and flew over the wall, as well as the old standby, bribery of the guards.

The Israhellies, in occupied Palestine, built a wall, the Palestinians regularly tunnel under it.

There are already some walls between Mexico and the American States.

Drug smugglers, illegal smugglers regularly cut holes in the wall, tunnel under the walls. They have even been known to run a crane up next to the fence on the Mexico side, pick up a pick up loaded with drugs, shot gun rider and driver inside, pick it up and set it down on the American side, and away they drive, pretty as you please.

What is needed, is for the border States and the occupied Republic of Texas, to kick out the USA crooks, who caused, and continue to cause the problem, take their sovereignty back, and fix WASHINGTON DC’s caused problem themselves.

USA is stealing Texican’s, Arizonian’s, New Mexican’s land, to build a make work project which will enrich their political buddies, will not work for the stated purpose.

Here are a couple of links to the problems this is causing those on the border.

A border fence could seal off this tiny Texas chapel, but its worshipers aren’t giving up

” Politicians are the lowest form of life on earth.”