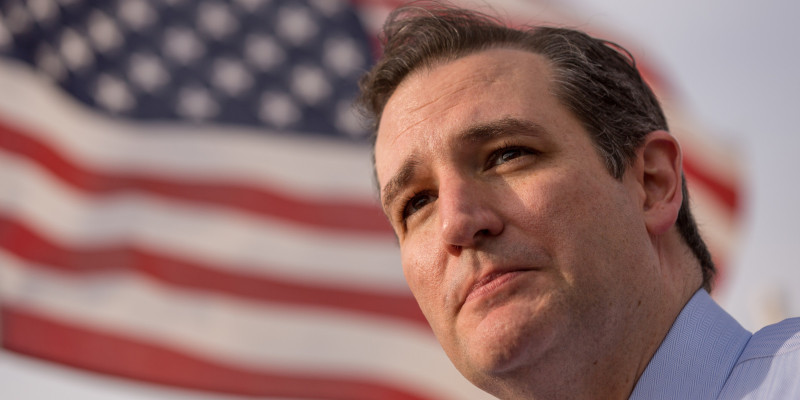 In the United States, as Rep Omar pointed out, politicians on both sides of the aisle in both Houses routinely fall over themselves to pledge fealty and taxpayer dollars to Israel.

The Trump administration is virtually owned by the state of Israel. Donald Trump has taken money from casino magnate Sheldon Adelson and other wealthy pro-Israel donors. His daughter converted to Orthodox Judaism in 2009. Ivanka’s husband, Jared Kushner, also an Orthodox Jew, is close to the Netanyahu regime in Israel. Two established neocons, John Bolton and Elliot Abrams, and a convert, Mike Pompeo, are bedrock supporters of the Israeli mission to establish dominance in the Middle East, diminish the native Palestinian population, and steal land from its neighbors.

Cruz and the notorious neocon senator from Arkansas, Tom Cotton, introduced companion resolutions demanding the US recognize Israel’s sovereignty over the Golan Heights, Syrian territory prior to the Six-Day War in 1967.

For Ted Cruz and his cohort Tom Cotton, making the once divided Jerusalem—now largely ethnically cleansed of Arabs (this is called the “Judaization of Jerusalem” in politespeak)—the capitol of Israel was not hardly enough. Now Congress must recognize and support the outright theft of land and natural resources by Israel in direct violation of international law.